The conductor of Baratanga awaits you for an electrifying percussion session. Using accessories found at home, you’re invited to take part in choreography and experience a percussion jam that’s out of the ordinary. 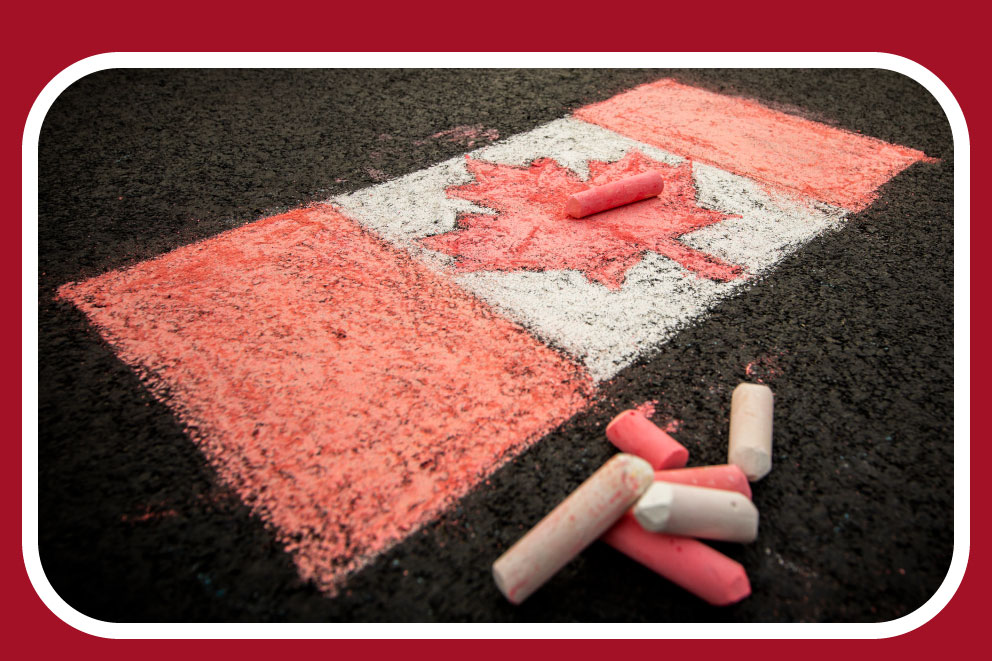 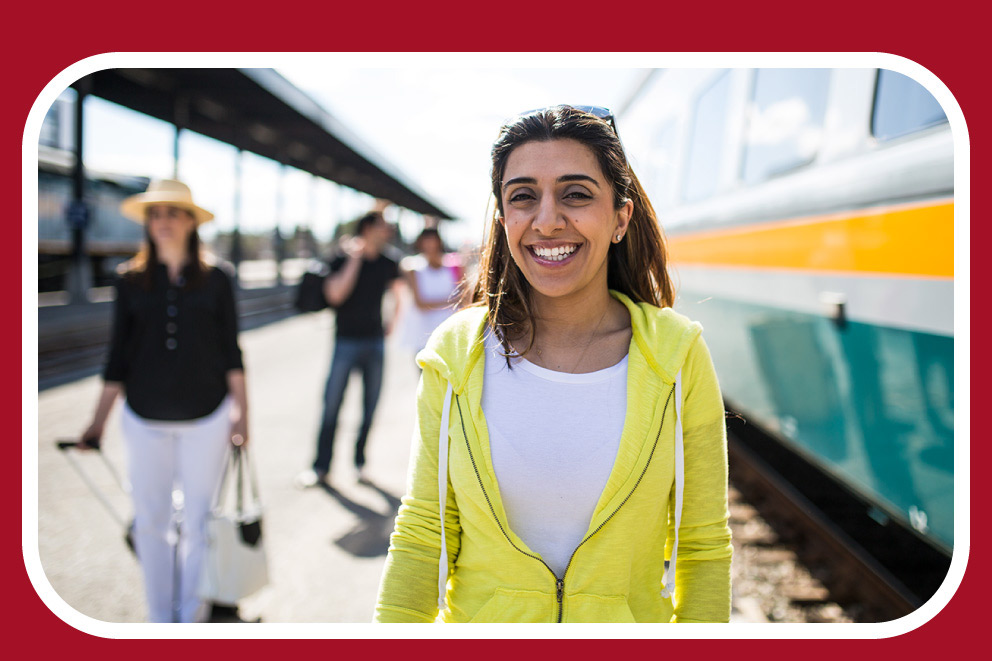 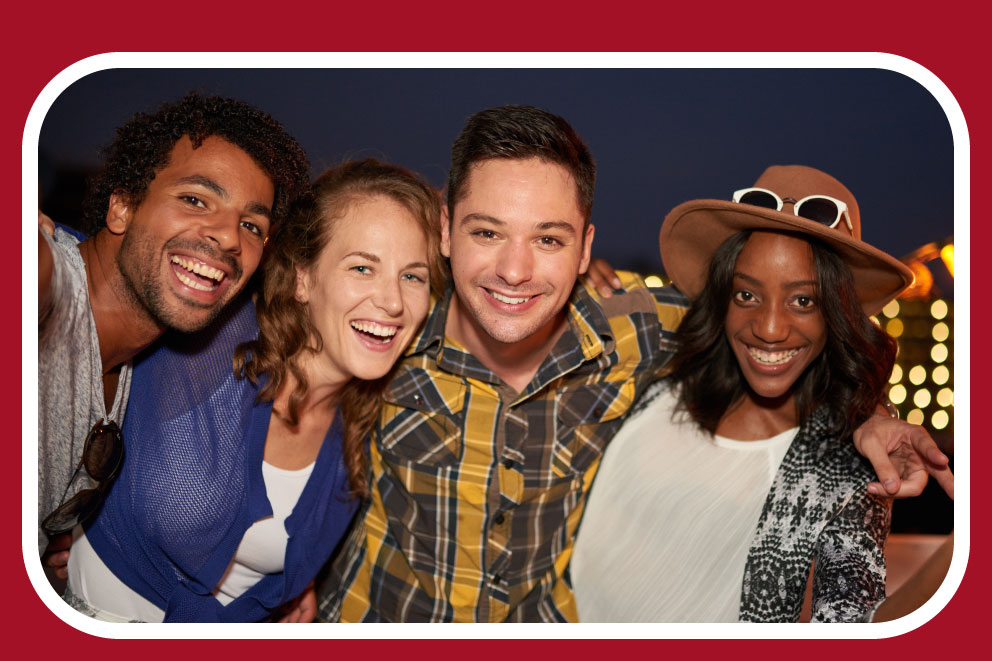