The Prince of Wales and The Duchess of Cornwall toured Canada June 29 to July 1, 2017 making stops in Ontario, Nunavut and the Capital Region. Their Royal Highnesses marked the 150th anniversary of Confederation with Canadians. 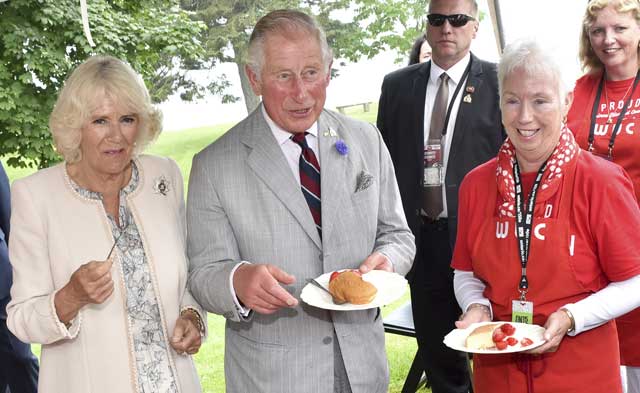