The Official Language Rights Expert Panel is composed of the following members: 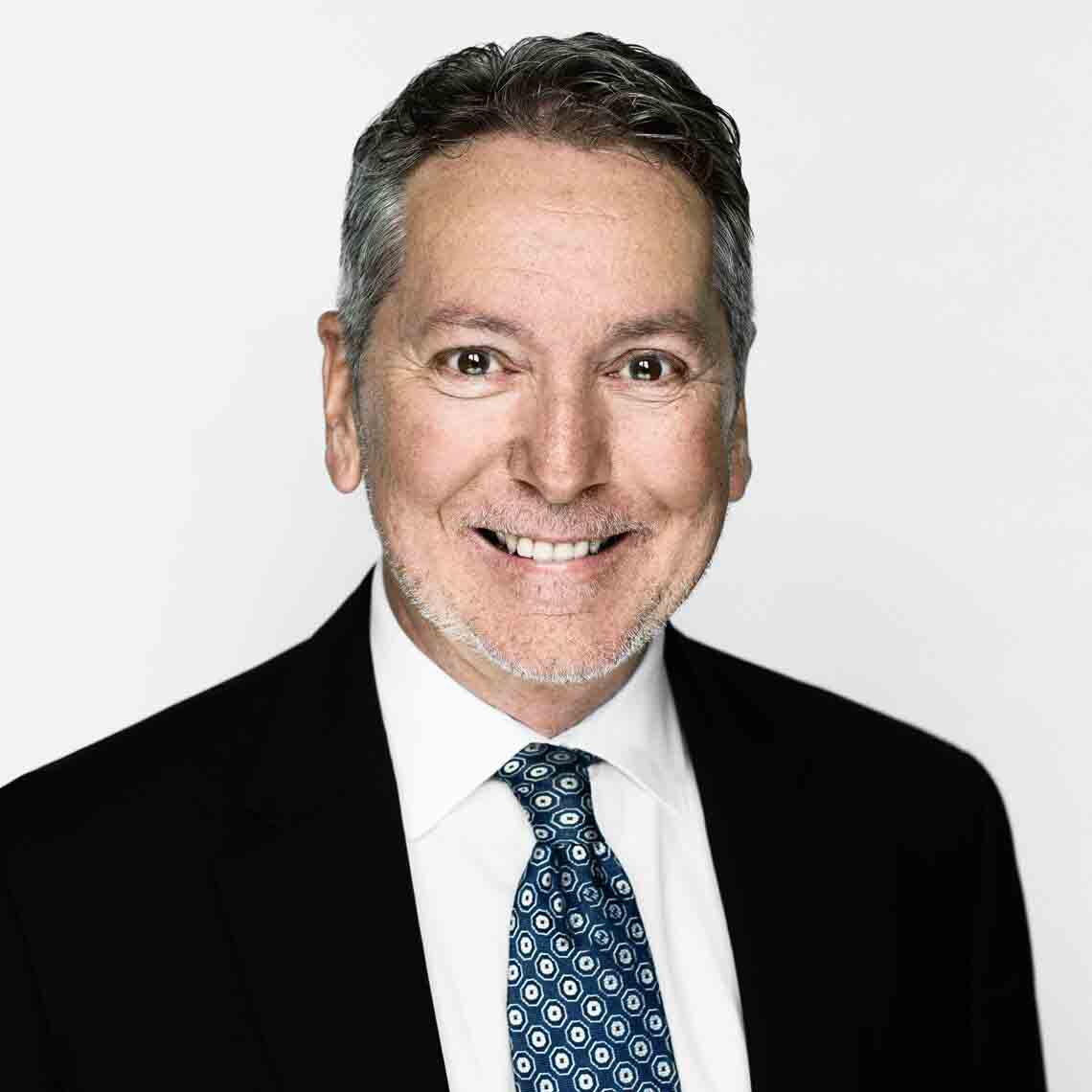 In addition to being active in his community, Mr. Maillet has taught at the University of Moncton and for the Law Society. He is currently the Vice-Chair of the New Brunswick Legal Aid Services Commission. 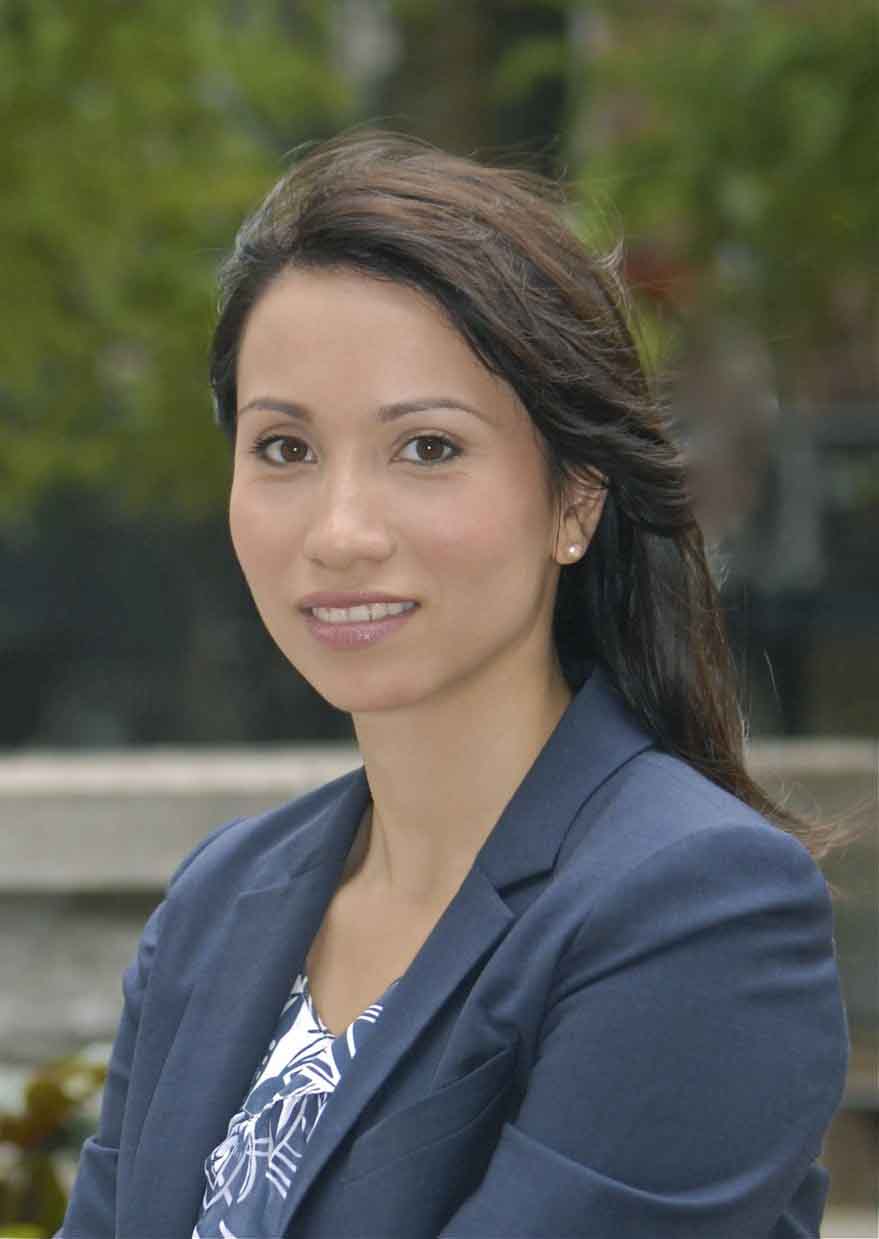 Emmanuelle Richez is an Assistant Professor at the Department of Political Science at the University of Windsor. Her research examines law and politics in Canada and other advanced liberal democracies, with a particular focus on ethno-cultural minority rights. She has published her work in peer-reviewed journals such as the Canadian Journal of Political Science, the Osgoode Hall Law Journal, and the International Journal of Canadian Studies. She also has hands-on political experience serving in various roles at the Québec National Assembly and at the Canadian House of Commons. She holds a Ph.D in Political Science from McGill University (2012). 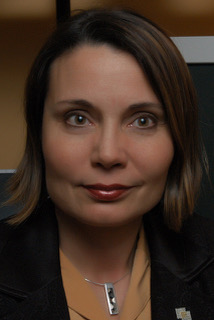 Johane Tremblay is a graduate of the Faculty of Law of Laval University and holds a Master's degree in law from Queen's University. She begins her career at a private firm in Quebec City. Then, in 1987, she joins the Public Service of Canada and develops an expertise in labour law as General Counsel of the Canada Labour Relations Board (1989-2000), and subsequently in language rights as the General Counsel of the Office of the Commissioner of Official Languages (2000-2017).

Her career with the Office of the Commissioner of Official Languages has been rich in varied experiences and has provided her with expertise in language rights at the federal, provincial and territorial levels. Her responsibilities as General Counsel to Commissioner Dyane Adam and Commissioner Graham Fraser included making recommendations on the advisability of intervening in court or initiating legal proceedings and defining their legal position and advocacy strategy. 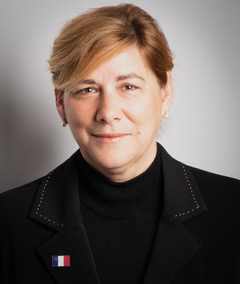 As Executive Director of Nova Scotia's Fédération des parents acadiens, Marie-Claude Rioux coordinated Doucet-Boudreau v. Nova Scotia (Minister of Education) (2003) 3 S.C.R. all the way to the Supreme Court of Canada, an important case related to section 23 of the Canadian Charter of Rights and Freedoms to give Nova Scotia Acadians access to French-language schooling and a French-language curriculum from kindergarten to Grade 12.

With the possibility of a dispute about the abolition of protected Acadian electoral ridings in Nova Scotia, Marie-Claude Rioux accepted the position of Chief Executive Officer of the Fédération acadienne de la Nouvelle-Écosse. She coordinated the legal proceedings that led to the dismissal on this issue and she helped write the Bill to amend the Legislative Assembly Act to set the mandate for future electoral boundary commissions. 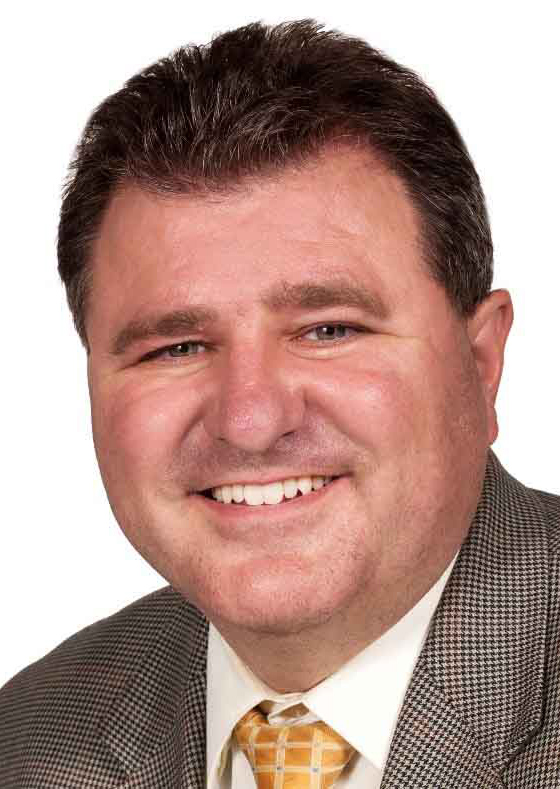 As a lawyer and university professor of law, management and economy, Gilles LeVasseur is actively involved in constitutional law issues, including human rights in Canada. He acted as a constitutional expert in the fields of language rights in several cases before the courts and was a legislative drafter who helped to draft the Bill declaring Ottawa a bilingual city. Over the last 30 years, he has chaired some 40 associations and committees in the fields of law, health, the army, businesses and public administration. He is currently the President of the Institute of Public Administration of Canada. 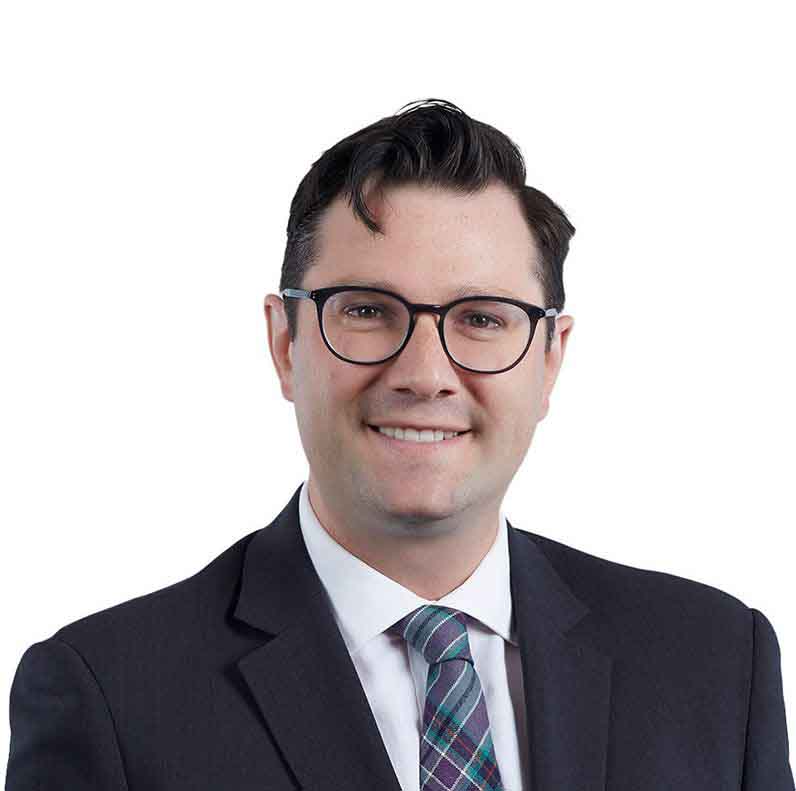 André Poulin-Denis is a lawyer in private practice in Ottawa. Hailing from Saskatchewan, this Fransaskois worked in broadcasting in Western Canada before he began studying law in the common law program in French at the University of Ottawa. After receiving his Juris Doctor, he practised law in Saskatchewan, where he represented a varied clientele, especially in litigation files related to education rights, health rights, administrative law and civil litigation. He was also involved in the Fransaskois community, sitting on various executive boards and community organization committees. In 2016, he moved to Ottawa, where he has a bilingual practice in labour law, employment law and human rights.