This page was proactively published to meet the requirements of the Access to Information Act. It is a historical record which was valid when published, but may now contain information which is out of date. 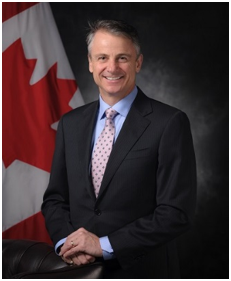 Has a decentralized model in DND and CAF, with slightly more than 55% of public affairs resources residing and reporting to other senior leaders.

Care for CAF personnel and their families is a major institutional priority. Public affairs challenges include: