Before joining ESDC, Annette served as Associate Deputy Minister at Agriculture and Agri-Food Canada (since 2018).

Annette has held various roles across several departments, including Assistant Secretary at the Treasury Board of Canada Secretariat (2014 to 2017), Assistant Deputy Minister at Natural Resources Canada (2013 to 2014), Director General at Transport Canada (2009 to 2013), and Deputy Director General at Canadian Heritage (2006 to 2009). 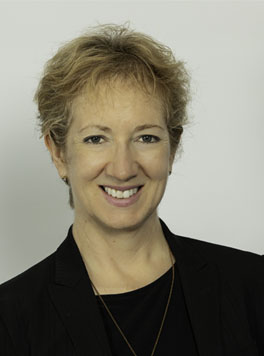