On July 6 2015, Benoît Robidoux was appointed Associate Deputy Minister of Employment and Social Development. He previously held the position of Assistant Deputy Minister of the Economic and Fiscal Policy Branch at Finance Canada since September 2010.

He was responsible for overseeing the analysis and forecast of the country's economic and fiscal situation—including the co-ordination of the Budget Plan and the Economic and Fiscal Update.

He has published his research in the Department of Finance Working Paper series and in economic reviews such as the Journal of Monetary Economics and the International Productivity Monitor . 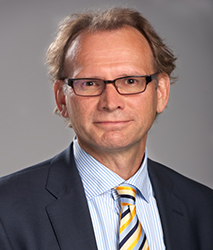