She has a Masters of Arts in Economics from Queen’s University and a Bachelor of Business Administration from the École des hautes études commerciales in Montréal. 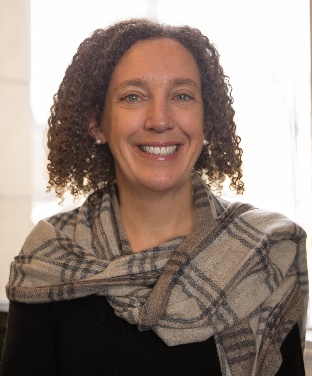