Before joining the TIC portfolio, he was Deputy Secretary to the Cabinet Operations, Privy Council Office, since April 2013.

Mr. Tremblay joined the federal public service in 2000 as a policy analyst with the Privy Council Office. He holds a Ph.D. in Political Science from Université Laval. 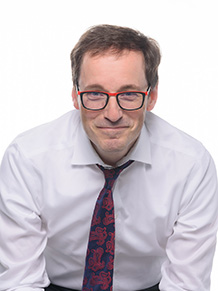