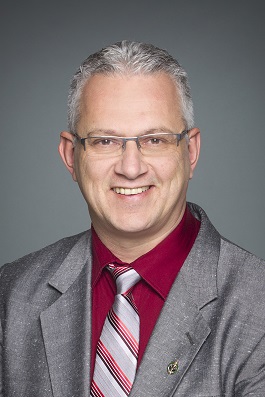 Parliamentary Secretary to the Minister of Seniors

Stéphane Lauzon was first elected as the Member of Parliament for Argenteuil—La Petite-Nation in 2015.

After working at the Canadian International Paper Company in the 1980s, Mr. Lauzon returned to school in 1992 to complete a teaching certificate. He then worked in the field of vocational training for over 20 years.

Mr. Lauzon became a City of Gatineau municipal councillor in 2009. In addition to serving as councillor, he managed construction projects at a company that he started himself.

Mr. Lauzon is currently working towards a Bachelor of Business Administration at the Université du Québec en Outaouais.

He is the father of three children.