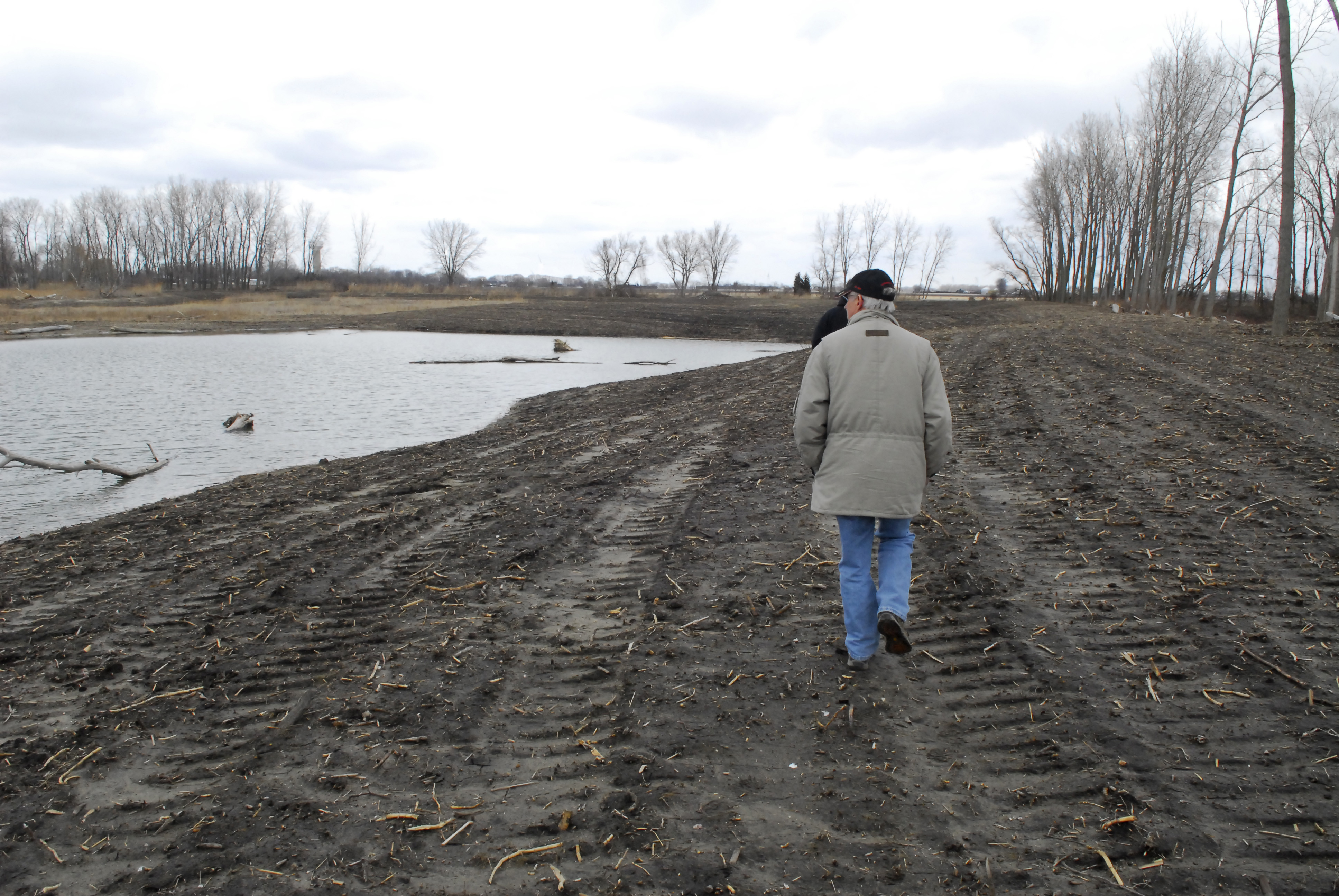 Former farmland near the St. Clair River is being converted back to wetlands and forest to support fish and wildlife in a rare Canadian ecosystem, with the support of the Great Lakes Sustainability Fund.

The St. Clair River Area of Concern covers about 335 000 hectares on both sides of the Canada-U.S. border, including the river, its delta channels and its immediate drainage basin. The wetlands and shallow open waters of the lower St. Clair River and Lake St. Clair provide important habitat for many fish and wildlife species and are considered some of the most important wetland areas in the Great Lakes basin. For many years, the river has been subject to industrial activity and agricultural development in its drainage basin, which have led to a loss of fish and wildlife habitats and populations.

The Bowens Creek Habitat Enhancement Project is located on public lands owned by the County of Lambton in St. Clair Township, within a kilometre of the St. Clair River. Historically, the area was a wetland but was drained many years ago and used for agricultural purposes.

The property is in a Carolinian Canada site, a rare ecosystem type in Canada, similar in its diverse flora and fauna to regions in the southeastern United States. The area's wet prairie and mature deciduous forest provide habitat for more than 15 locally rare Carolinian flora and fauna, including the Riddell's Goldenrod, the Shumard Oak, the Hooded Warbler, the Climbing Prairie Rose and several reptile species. As well, the project site is located where the Atlantic and Mississippi waterfowl migration corridors merge, and it provides excellent resting and feeding habitat for migrating waterfowl.

The project started in 2011, with about 20 hectares of agricultural land pulled out of production to help establish about 8 hectares of restored wetlands. Within months, hundreds of waterfowl were using the site. Over the next 3 years, project partners plan to create about 50 hectares of wetlands and forest habitat for wildlife, using native trees, shrubs and tall prairie grasses.