The face of the Government of Canada: a brand that never goes out of style

Gone are the days when the word “apple” simply alluded to a fruit. These days, when you hear the word “apple,” the first thing that comes to mind is no longer granny smith or red delicious, but rather one of the largest tech giants of all time—recognizable by the image of a familiar apple with a missing bite. And in the same way Cadbury uses only a very specific pantone purple, and Christian Loubotin has trademarked signature red soles, the Government of Canada (GC) has had its own distinctive brand since the 70s.

For the GC, it’s the Federal Identity Program (FIP) that protects and administers this brand across government to approximately 100 departments. As it is with all effective branding, the consistency in the way the logo is used is what reinforces the identity of the GC to Canadians. Tracey Headley is the director of FIP and she is passionate on the subject. A fierce yet centered leader, she is practising to become a yoga teacher outside of her daytime duties of administering the GC brand. I ask her about the history of FIP, and how it has evolved over the years. She thinks on this for a moment, before poking her head out of the meeting room and calling over Grant Johnson, a senior advisor on the FIP team, who has just taken a bite out of his lunch. “He’s got knowledge for days on this stuff,” she tells me.

Grant is unfazed that his lunch was interrupted and simply brings it with him into the meeting room. Our meeting quickly becomes a “lunch n’ learn,” if you will.

“The Canada wordmark would serve as the global identifier of the Government of Canada.”

FIP was announced at a time when it was recognized that corporate identity in the business world had become a raging success, “there were corporations that were better known to people than their own government,” Grant explains to me, in between bites. With the twists and turns happening in Canada at that time—the adoption of a new flag, Expo 67, the optimism of the 1960s, etc.—there was a desire to create a visual identity to present the modern image of Canada. At the same time the Canada wordmark had been born through accident, designed by Toronto graphic designer Jim Donoahue in 1965 to fill in a space for a logo when there was no logo to be used. The design couldn’t be simpler and clearer, featuring the name and the flag of the country. It was used as an unofficial logo until 1982 when it was formally added to the Federal Identity Program with the Arms of Canada and the flag symbol. The Canada wordmark would serve as the global identifier of the Government of Canada.

“The public holds the symbol in high regard, associating it with sentiments such as trust and credibility, as well as national pride.”

As time progressed, some believed that the FIP was no longer modern enough and that it needed a re-design. So, in 1999, the GC conducted public opinion research to measure exactly how well Canadians recognized the Canada wordmark. The survey exceeded expectations and showed public awareness at well over 80%. It also revealed that the public holds the symbol in high regard, associating it with sentiments such as trust and credibility, as well as national pride. And just like that, the verdict was in: the logo, trusted and recognized by Canadians, was here to stay. Around this time, the use of the Canada wordmark was extended beyond departments to include Crown corporations, the RCMP, and the Canadian Forces. The symbol was emblazoned on VIA trains, the Snowbirds, and our fleet of CF-18s.

As the world continues to evolve and becomes more and more digital, how, I ask Tracey, has FIP ensured that its presence carries into the online world. She tells me that the policy doesn’t change in this case; instead, it’s about providing flexibility for how FIP is applied as new mediums emerge. For example, when the GC started using social media, the FIP team created avatars with the wordmark for various social media platforms for departments to use. Other tweaks have been made here and there like designing an animated waving flag on the wordmark in certain digital products.

“The key to embracing new technologies from the FIP perspective is to exercise patience in understanding the new medium first, and then adapting as you go.”

With the emergence of voice-assisted technology such as the Google Home and Amazon Alexa, and with the GC looking to leverage these technologies, FIP is now looking at how to make sure it is present through voice as well. The key to embracing new technologies from the FIP perspective is to “exercise patience in understanding the new medium first, and then adapting as you go,” Grant summarizes.

The face of the Government of Canada is a beautiful one 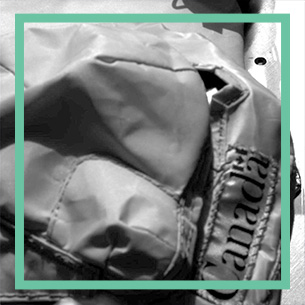 At the end of the day, FIP is the face of government. While it can be classified as a brand, its purpose is to identify and authenticate; it’s not about persuasion or promotion. “FIP is proof that while some things change over time, others are better preserved, and left the same,” Grant points out. Especially when it has a longstanding record of representing an entire federal government, and representing it well at that. Other governments, such as in South Korea, the Netherlands, and France, looked to Canada as an example of how to brand and solidify their own identities. Though this success has not come without resistance, the FIP team protects and stands by the brand—and credit is due where credit is due.

“The furthest, arguably coolest place the Canada wordmark can be spotted is on Mars.”

The Canada wordmark is everywhere and sometimes we don’t even realize it. Through my chat with Tracey and Grant, I learn that the wordmark appears often in our everyday lives, such as on our $5, $10, and $50 bills, which I’ve never noticed before. Now that I’ve learned about the wordmark, I’m starting to see it everywhere. However, the furthest, and arguably coolest place the Canada wordmark can be spotted is on Mars, on the Phoenix Mars Lander, to which Canada contributed a meteorological station. I wonder to myself if the wordmark evokes trust in the Martians too.

According to the FIP team, the only downfall of working on the team is that the correct wordmark is forever ingrained into your head and as you carry on through life, you won’t be able to unsee it. You will notice it everywhere and then, should you be unfortunate enough to encounter a fake, it will be disappointing, as a fake Louis Vuitton purse would be.

Will the real Canada wordmark please stand up?

We’re not into fakes! Can you tell which one is the authentic Canada wordmark? 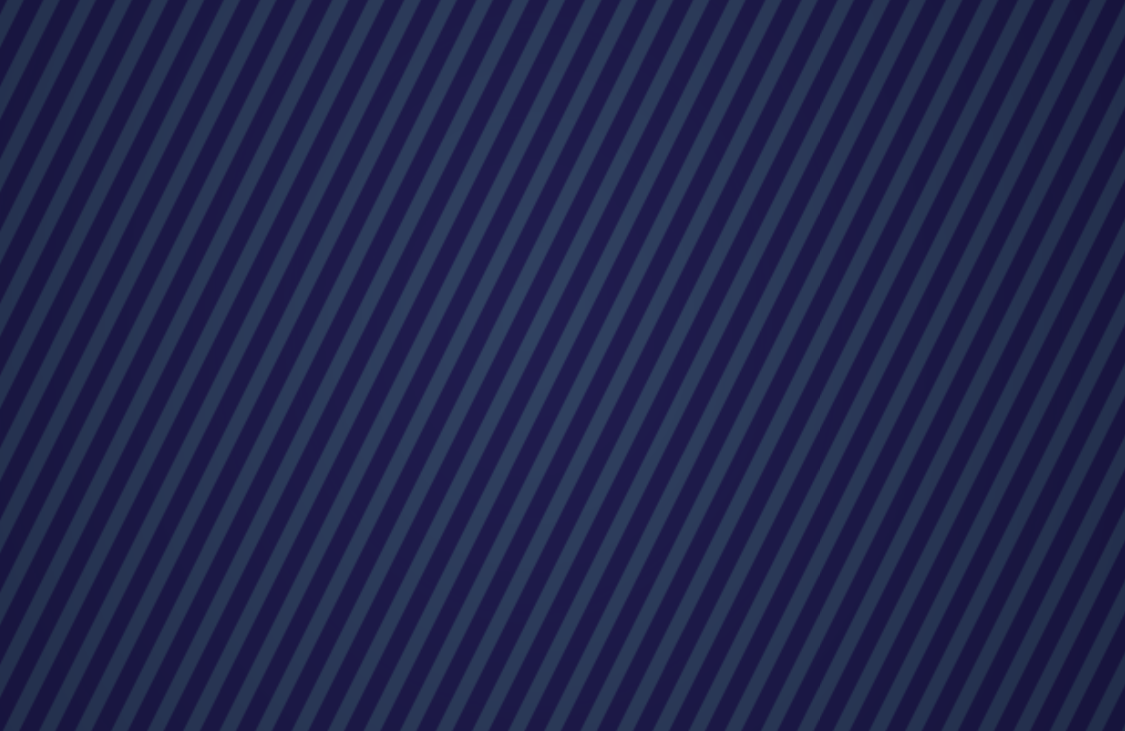