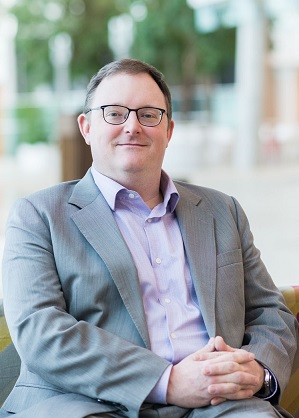 Scott Jones was appointed Federal Lead on Proof of Vaccine Credentials and Associate Deputy Minister of Immigration, Refugees and Citizenship Canada in August 2021.

Prior to this appointment, beginning in October 2018, Mr. Jones worked as Head of the Canadian Centre for Cyber Security, Communications Security Establishment Canada (CSE).

Since beginning his career in 1999, Mr. Jones has held various positions at the CSE, including Assistant Deputy Minister of IT Security, acting Assistant Deputy Minister of Corporate Services, Chief Financial Officer, and Director General of Cyber Defence, providing leadership in the areas of signals intelligence and IT security. Prior to that, he worked at the Privy Council Office as a National Security Policy Advisor in the Security and Intelligence Secretariat.