The Honourable Jonathan Wilkinson has served as the Member of Parliament for North Vancouver since 2015.

Raised in Saskatchewan, Minister Wilkinson spent more than 20 years in the private sector, holding leadership positions with a number of companies dedicated to the development of green technologies.

Minister Wilkinson's work as CEO of both QuestAir Technologies and the former BioteQ Environmental Technologies (now BQE Water Inc.), in addition to his role as senior Vice-President of Business Development with Nexterra, provided him with extensive experience in the energy and environmental technology sectors. He also previously worked at Bain & Company, a leading global management consultancy.

A Rhodes Scholar, Minister Wilkinson made use of his educational background in public policy when he worked as a constitutional negotiator and a federal-provincial relations specialist for former Saskatchewan Premier Roy Romanow. He has served on several industry and charitable boards, including the United Way of the Lower Mainland and the B.C. Technology Industry Association. He also served as a board member and treasurer of the Walter and Duncan Gordon Foundation.

Minister Wilkinson has deep roots in North Vancouver, where he is raising his family alongside his wife, Tara. 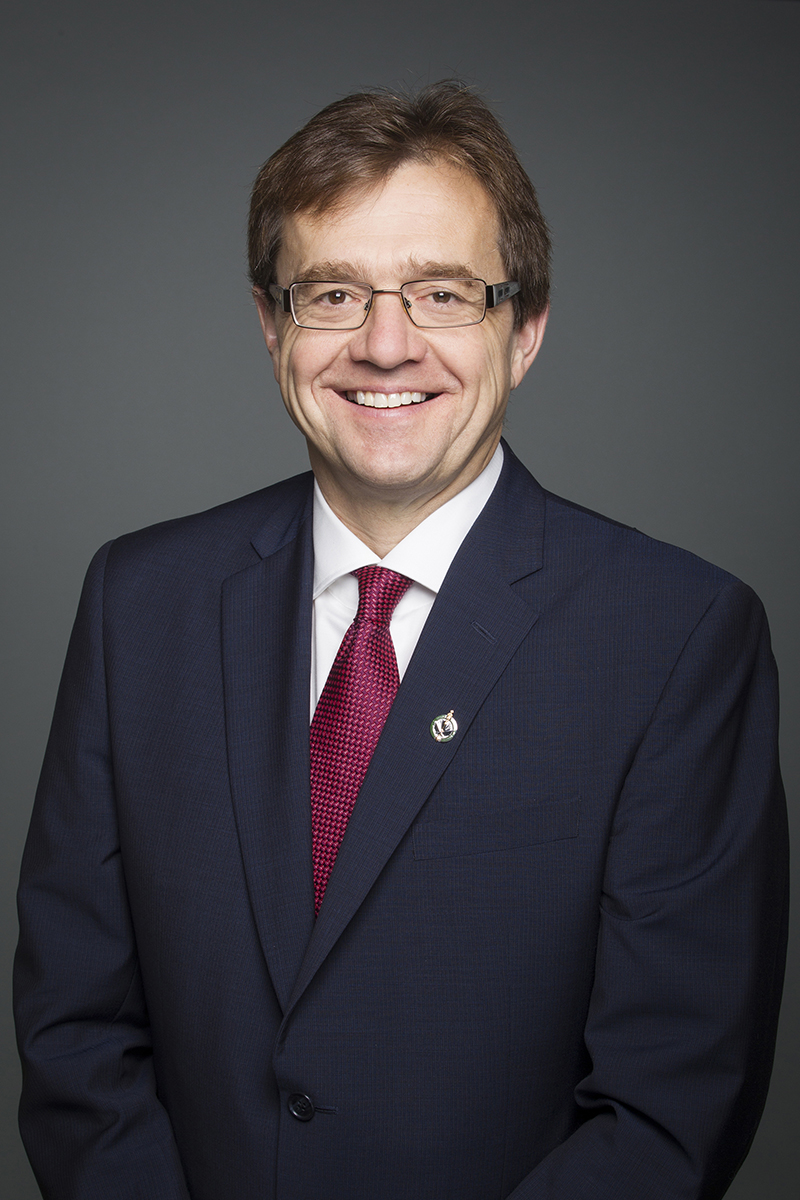