What are the possible health effects?

Foodborne illness occurs when a person gets sick from eating food that has been contaminated with an unwanted micro-organism, such as a bacteria, virus or parasite. This type of illness is also known as food poisoning.

While most people fully recover from foodborne illnesses, they can result in chronic health problems in some cases.
Although food handling practices that minimize the number of bacteria in food must be employed at all stages of commercial processing, we all have an important role to play in practicing safe food handling techniques in the home. 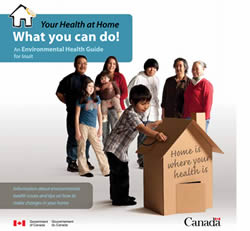