A person is considered to have a marked restriction in feeding if, even with appropriate therapy, medication, and devices (for example, assistive utensils, occupational therapy), they meet both of the following criteria:

Feeding yourself does not include identifying, finding, obtaining or shopping for food. 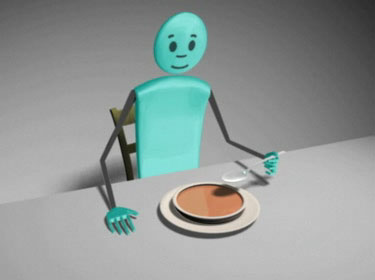