Manual of Drill and Ceremonial | Change 4

The Canadian Forces Manual of Drill and Ceremonial

Issued on Authority of the Chief of the Defence Staff

Dates of issue for original and changed pages are:

Zero in Change No. column indicates an original page. Total number of pages in this publication is 684 consisting of the following:

The extent of ground occupied by a body of service personnel form front to rear. (profondeur)

The act of taking up correct alignment and covering. (action de s’aligner)

file, moving to a flank in

Service personnel, one behind the other on a frontage of one person. (file simple)

A blank file is the second single file from the left, when:

Either side of a body of service personnel, as opposed to its front and rear. Designated as either the right or the left flank. (flanc)

The flank by which units march or dress. (flanc de direction)

STAND AT EASE FROM STAND EASY

ATTENTION FROM STAND AT EASE 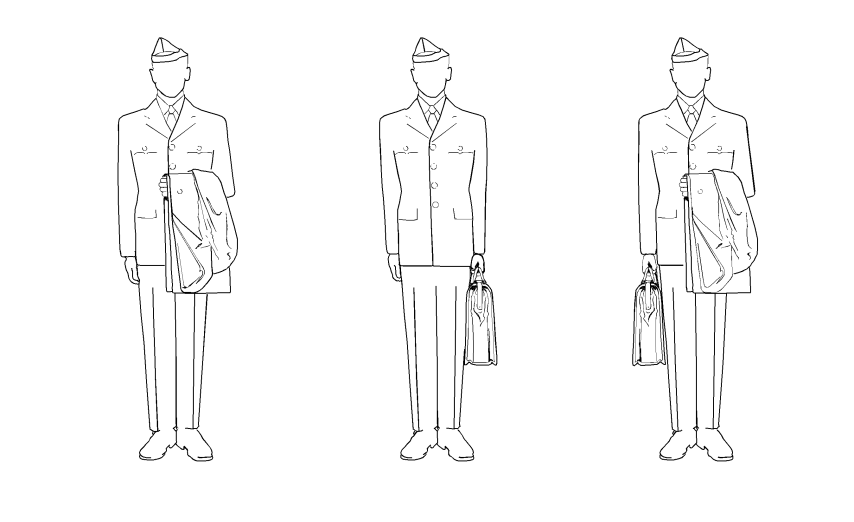 STAND AT EASE WITH HEADDRESS REMOVED