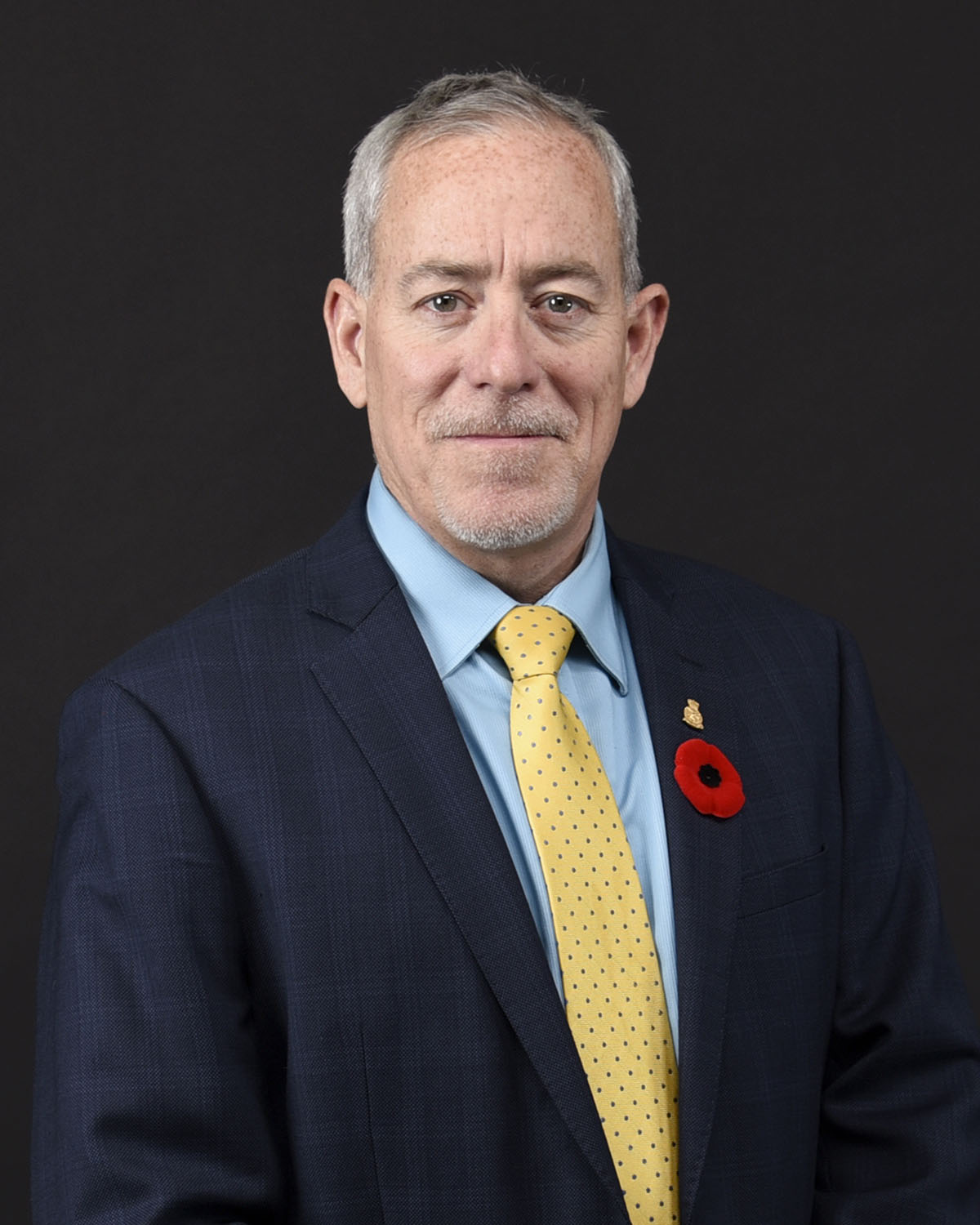 At SSC, we know we owe a huge debt of gratitude to women and men who dedicate their lives to protecting what it means to be “Canadian.” That’s why we help veterans take the next step in their careers—one where they can continue serving Canadians.

After 33 years in the military, John Blythe, CD, knew he wanted to continue making a difference. That’s what led him to SSC. John’s background in the military was as a Communications and Electronics Engineer working in the Cyber and Information Technology (IT) Security domain. While SSC processes are quite different, John says, “It’s very similar work. We’re protecting the same type of information with the same degree of importance as we were in the military.”

Veterans at SSC: A win-win!

When he retired from the military as a Lieutenant-Colonel in 2017, he accepted a leadership role in our department. Today, John is SSC’s Senior Director of the Cyber and IT Security Projects Division. He oversees all cyber and IT security projects for the Government of Canada (GC). “We deliver cyber/IT security products and solutions to 43 government departments. We are now expanding our services to GC agencies and Crown corporations.”

SSC has jobs in a wide range of occupations—from finance to procurement, from human resources to communications. There’s a lot more to SSC than technology. Veterans bring a lot to the table, and SSC can greatly benefit from their unique skill sets. As John says, “The Canadian Armed Forces invests a lot in training their members. Bringing veterans on board allows us to leverage that training to help improve our level of performance, our esprit de corps and the value we bring to Canadians.”

John was recently appointed SSC’s Veterans’ Champion. In his important role as Champion, one of John’s primary missions is to promote SSC as a department of choice to veterans and military members near retirement. As well, John hopes to establish a network for veterans working at SSC. This will help keep them informed on initiatives and issues affecting veterans, while providing support as needed. He is also working with Human Resources and Workplace to help make the transition from the military to jobs within SSC easier for veterans. “That camaraderie you see in the military, you can see that in SSC as well.”

If you are a veteran and would like to learn more about working with SSC, send us an email with “Jobs for veterans” in the subject line, or visit SSC’s Supporting our veterans page.