Harriet Brooks graduated with honours, from McGill University, Montreal, in 1898, with a BA in Mathematics and Natural Philosophy. In 1901, she received a Master’s degree in Electromagnetism and she was the first Canadian woman to reach this level of academic achievement. In 1903, Brooks returned to McGill to continue her research with Ernest Rutherford.

In 1904, Brooks moved to Barnard College, New York City as tutor in physics, and two years later was engaged to be married to a physicist from Columbia. The Dean of the College insisted that Brooks must resign, saying “the good of the College and the dignity of the woman’s place in the home demand that your marriage shall be a resignation.” This was common practice at the time and Brooks eventually broke the engagement and left Barnard.

In her resignation letter to the Dean, Brooks indignantly commented on the injustice: “I think it is a duty I owe to my profession and to my sex to show that a woman has a right to the practice of her profession and cannot be condemned to abandon it merely because she marries. I cannot conceive how women’s colleges, inviting and encouraging women to enter professions can be justly founded or maintained denying such a principle.”

In 1906, leaving Barnard College for the Curie Institute, Harriet Brooks was the first person to realize that one element can change into another. She was also among the early discoverers of radon and the first researcher to attempt to determine its atomic mass. 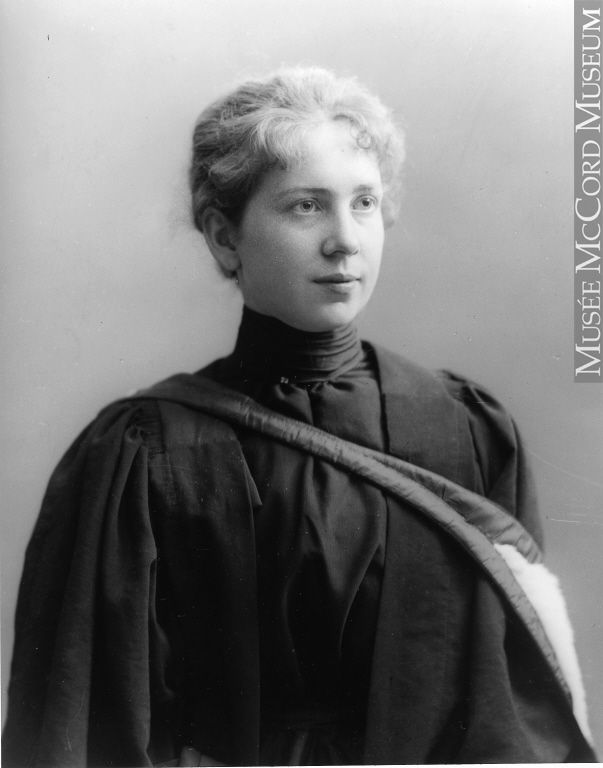 Kenneth Hare was a meteorologist with the British Air Ministry during World War II, and immigrated to Canada in 1945. He joined McGill University as a geography professor, meanwhile earning his PhD as an Arctic climatologist at the University of Montreal. In 1959, his team of Arctic weather specialists joined a group of radar physicists headed by Dr. J. Stewart Marshall to form McGill's highly successful Department of Meteorology (now the Department of Atmospheric & Oceanic Sciences).

Hare's research interests included atmospheric carbon dioxide, climate change, drought, and arid zone climates. He was active in movements to protect the natural environment, serving on commissions and committees on acid rain, desertification, heavy metals, nuclear reactors and waste products, ozone, greenhouse gases and climate change. He was a member of the Research and Development Advisory Panel of Atomic Energy of Canada Ltd. and had conducted studies on nuclear waste management in Sweden and France.

Hare believed the most urgent environmental challenge facing Canada during the century was climate change created by the consumption of fossil fuels. He was a promoter of nuclear power, correctly used, as a more acceptable power source. Hare was a vigorous public speaker and writer on these issues. 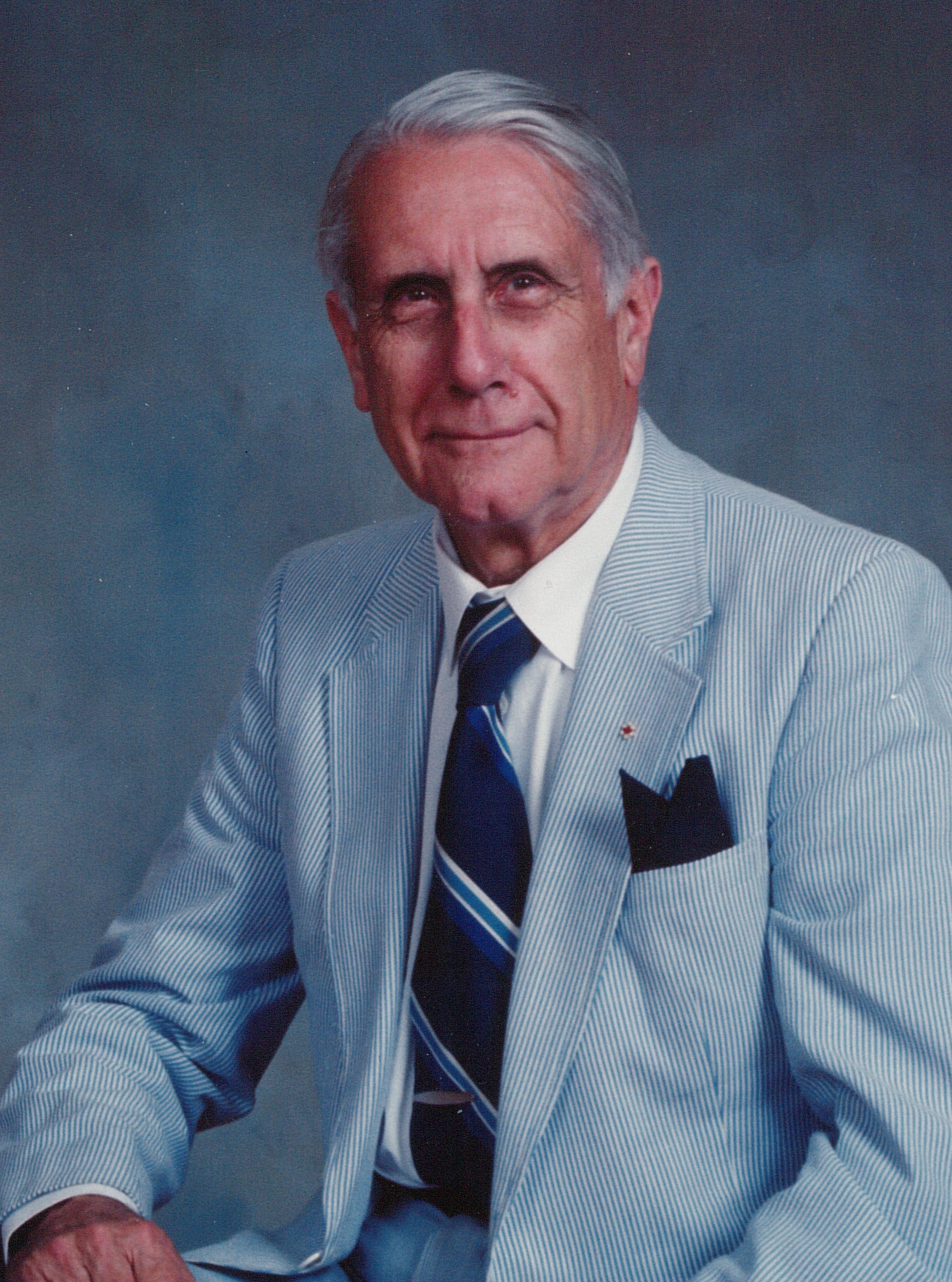