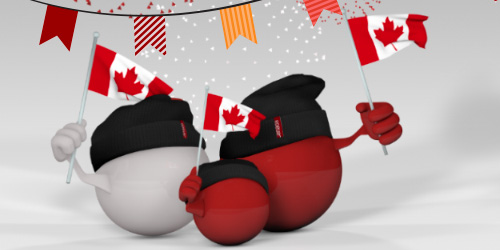 Let’s test your knowledge and find out!

This quiz does not require you to submit your answers. The correct answer will be provided as you answer each question.