The Indigenous Languages Act, which is intended to support the reclamation, revitalization, maintaining and strengthening of Indigenous languages in Canada received Royal Assent on June 21, 2019.

Discover the highlights from this act, which constitutes an essential step on the path to reconciliation with Indigenous Peoples.

A collaborative approach with Indigenous Peoples has guided the work to develop the Act, which included:

The sessions were attended by over 1,200 individuals. Canadian Heritage also received approximately 200 electronic submissions from the online questionnaire.

Read the news release and backgrounder related to the tabling of Bill C-91:

Read the news release related to the Royal Assent granted to Bill C-91: 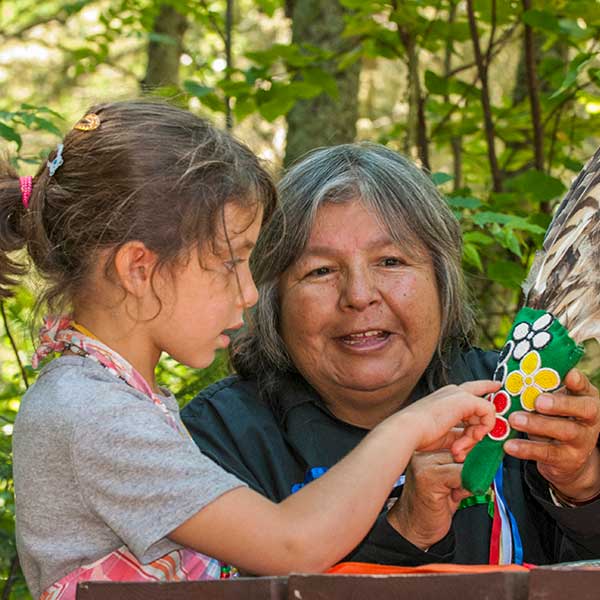