The Department of Canadian Heritage, the Assembly of First Nations, Inuit Tapiriit Kanatami and the Métis Nation have worked together to co-develop national First Nations, Inuit and Métis languages legislation that will reflect the distinct geographical, political, legislative and cultural context impacting language preservation, promotion and revitalization. Read more about our collaborative work. 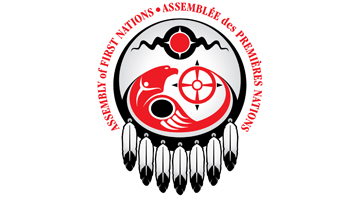 Based on direction from First Nations, the Assembly of First Nations is advocating for legislation to establish long-term, sustainable, consistent, appropriate approaches to support First Nations in their efforts to recover, reclaim, revitalize, maintain and normalize First Nations languages in these lands now called Canada. 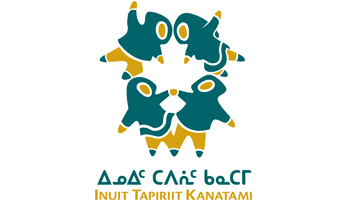 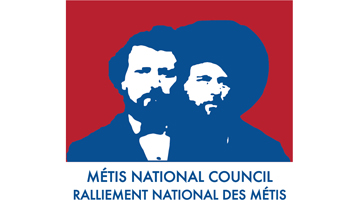 The Métis Nation engaged with Michif speakers, educators and advocates from across the Métis homeland to inform the key elements of the proposed legislation. 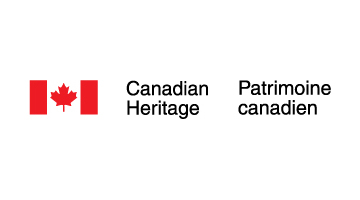 Canadian Heritage engaged with Indigenous Peoples to seek their views on what should be considered in the legislation.

Have your say!  (Current Status: closed)

Read the summary of findings of the early engagement sessions.

How a bill becomes a law

To help you understand the process, consult The Legislative Process: From Government Policy to Proclamation. Bill C-91 was tabled in Parliament on February 5, 2019. It received Royal Assent on June 21, 2019.