Searchable directory of accredited military museums open to the public across Canada.

Canada’s national museum of military history, one of the world’s most respected museums for the study of armed conflict.

Exhibits and activities in Ottawa on Canada’s aviation history and space exploration.

Military aviation exhibits and aircraft in Calgary, Alberta, as well as virtual tours.

Virtual exhibit of historical records, quotes and four perspectives of the War of 1812. 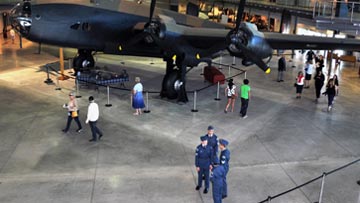 Plan your trip to this national museum, which hosts the largest collection of vintage and modern aircraft in Canada.

Citadelle of Québec and the museum 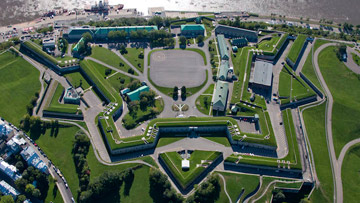 Tour the Citadelle and the museum. The fortress brings more than 300 years of history to life. 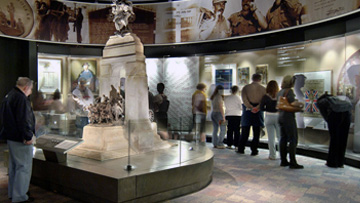 Explore the ways we commemorate and honour those who serve.