View documentaries about the causes and effects of the War of 1812. Learn about the battles and conflicts that defined this period of war.

The Battle of the Châteauguay

Epic battle scenes are recreated in this dramatic short film about the Battle of the Châteauguay.

The Story of H.M.S. Shannon

Watch this musical animated short about an incident at sea, which took place during the War of 1812.

Learn about how the War of 1812 effected the pioneer settlements of the Upper St Lawrence and Niagara regions. 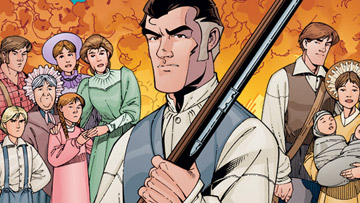 Watch this 30 second sneak-peek of an interactive graphic novel available for download from iTunes. 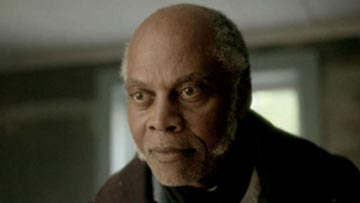 Learn about Richard Pierpoint, a leader in Canada’s black community during the war period. 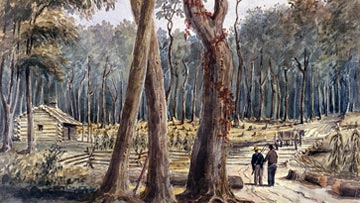 Choose a perspective from the four key players of the War of 1812 to read about their motivations and outcomes.