From June 29 to July 6, 2010, Her Majesty Queen Elizabeth II and His Royal Highness The Duke of Edinburgh participated in events in Halifax, Nova Scotia; the National Capital Region; Winnipeg, Manitoba; and Toronto and Kitchener-Waterloo, Ontario, that highlighted Canadian service and commitment at the local, national, and global levels. This was Her Majesty’s 22nd Tour of Canada. 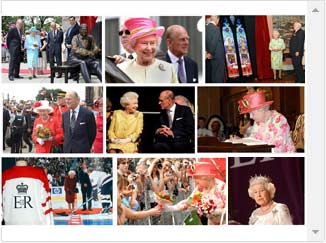 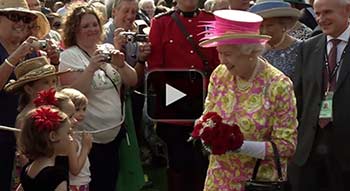