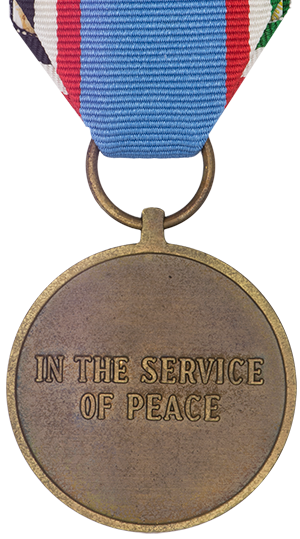 This Mission was established in August 1988 to verify, confirm, and supervise the cease-fire and withdrawal of all forces to the internationally recognized boundaries agreed to between Iran and Iraq.