The official description, eligibility, criteria, and history of the UN Observer Group in Central America (ONUCA). 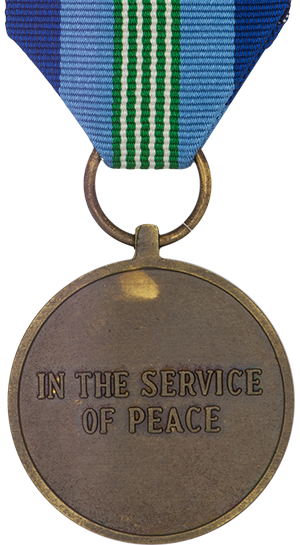 Established in December 1989 to conduct on-site verification of termination of aid to irregular forces and insurrectionist movements, and the non-use of the territory of one State for attacks on other States in the countries of Costa Rica, El Salvador, Guatemala, Honduras, and Nicaragua. The Mission terminated in January 1992.