The official description, eligibility, criteria, and history of the UN Transitional Authority in Cambodia (UNTAC). 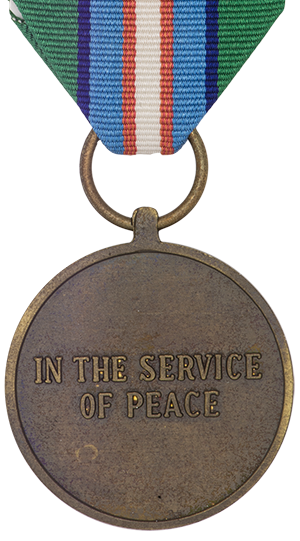 UNTAC was established in February 1992, incorporating the existing Mission, the UN Advance Mission in Cambodia (UNAMIC). The mandate for this Mission relates to human rights, the organisation and conduct of free and fair elections, military arrangements, civil administration, the maintenance of law and order, the repatriation and resettlement of the Cambodian refugees and displaced persons, and the rehabilitation of essential Cambodian infrastructures during the transitional period. After the elections, the Mission was closed on 15 November 1993 and replaced by the United Nations Military Liaison Team (UNMLT). Consisting of 20 military observers, their task was to maintain close liaison with the Cambodian Government, to report to the Secretary-General on matters affecting security in Cambodia, and to assist the Government in dealing with residual military matters related to the Paris Agreement. UNMLT was established for a single period of six months. Military Observers are eligible to receive the UNTAC medal.

On the reverse, an inscription bearing the words, "IN THE SERVICE OF PEACE" in English (and only in English).

The ribbon features green, to depict the paddy fields which cover most of the country. The white central stripe is flanked by red stripes representing all of the factions’ flags. These are bordered on either side by a band of UN blue and Supreme National Council blue.

The medal shall be worn in sequence prescribed in the Canadian Orders, Decorations and Medals Directive, and in the following manner: on the left breast, suspended from the ribbon described above, after the UNAMIC medal and before the UNSOM medal.