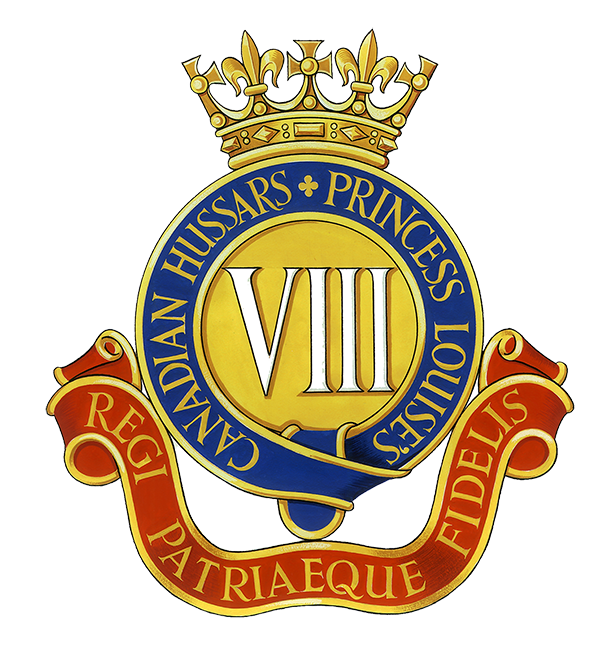 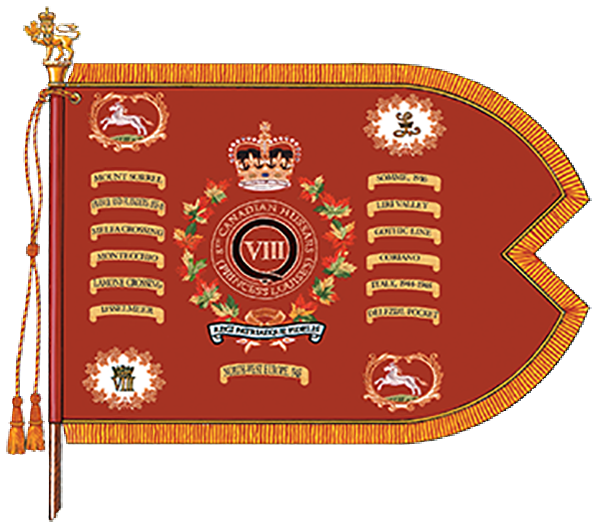 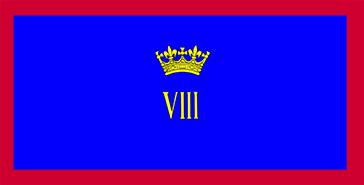 Only those pre-Confederation units which were re-enrolled under the Act 31 Vic., Cap. 40, respecting the Militia Defence of the Dominion of Canada, and were declared to be existing by General Order of 6 February 1869, legally exist. It is known that a number of units had existed in New Brunswick prior to Confederation, but, as in the case of the Provinces of Ontario, Quebec and Nova Scotia, units that did not re-enrol, as referred to above, automatically ceased to exist without formal announcement of their removal (viz., disbandment). There can be no legal continuity of a former unit - or ante-dating of authorization. This would contravene the legal requirement of conforming with Section 7 of the aforementioned Act. This Act takes precedence over Canadian Forces Supplementary Order 43/72 (dated 4 February 1972), which erroneously authorized a formation date of 4 April 1848.

The 8th Princess Louise's New Brunswick Hussars were disbanded for the purpose of reorganization on 1 May 1920 and reorganized the same day (GO 84/20). This change was administrative and does not affect the lineage of the regiment.

The '6th Regiment, Canadian Mounted Rifles Battalion, CEF', which was authorized on 7 November 1914,Footnote 11 embarked for England on 17 July 1915.Footnote 12 It disembarked in France on 24 October 1915,Footnote 13 where it continued to train until 2 January 1916 when its personnel were absorbed by the '4th' and '5th Canadian Mounted Rifles Battalion(s), CEF'.Footnote 14 The regiment was disbanded on 18 February 1918.Footnote 15

No authority for a change of designation of cavalry units in 1892 is contained within the applicable Militia General Orders or Annual Militia Report sessional papers. However, the date of 1 January 1893 is consistent with the nomenclature used in the aforementioned sources of 1893 and the Department of Militia and Defence, The Militia List of the Dominion of Canada, 1893. (MGO 21/93 - Establishment Lists of the Active Militia of the Dominion of Canada for the Financial Year 1893-94.