There has been only 1 vessel named Beacon Hill in the Royal Canadian Navy. 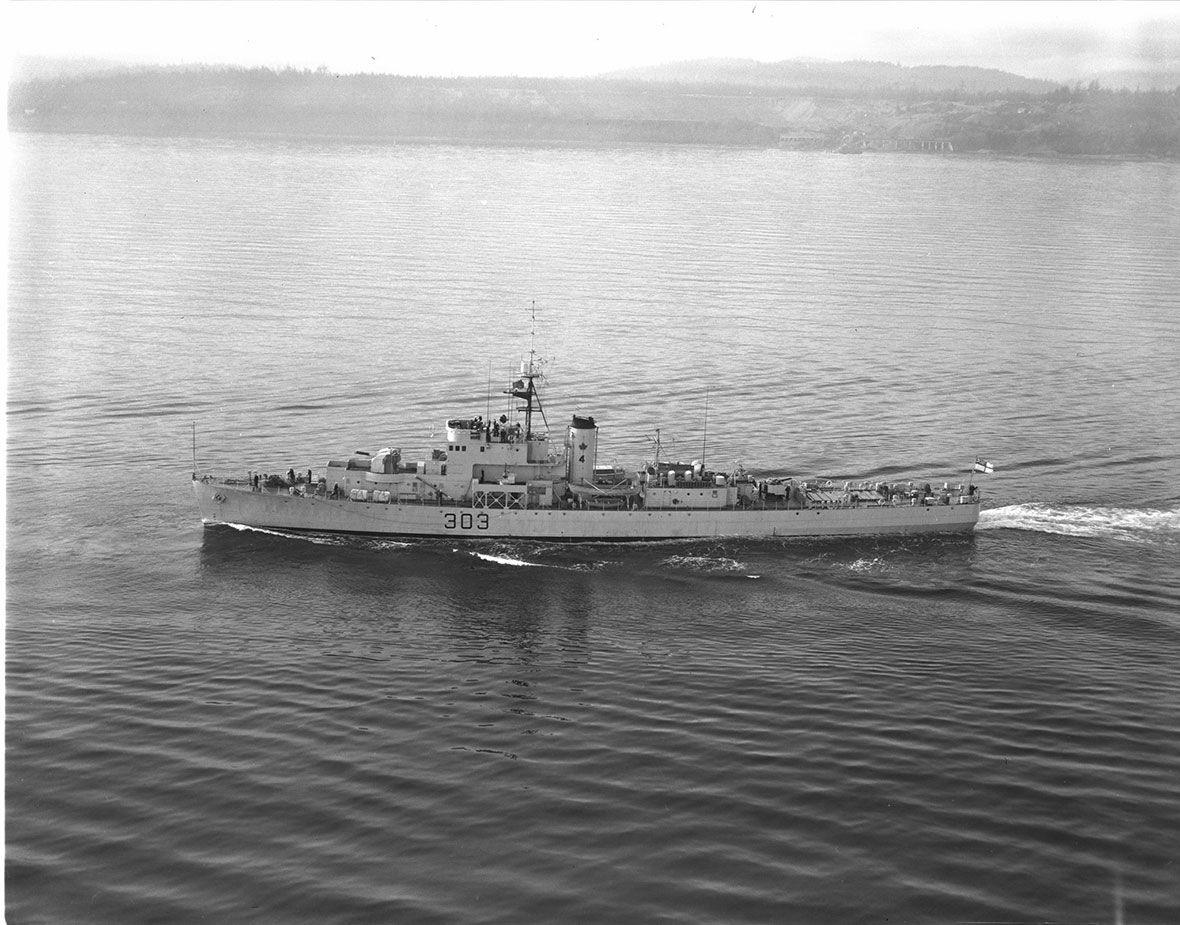 Alternatively named for Victoria, British Colombia because there was another ship bearing that name in a Commonwealth navy, the River Class frigate HMCS Beacon Hill was commissioned May 16, 1944 at Esquimalt, British Columbia, and arrived at Halifax, Nova Scotia, on July 11, having escorted the escort aircraft-carrier HMCS Puncher from New Orleans to New York while en route. HMCS Beacon Hill proceeded to Bermuda to work up and on her return to Halifax she left in September to join Escort Group 26, a Royal Canadian Navy support group based at Londonderry, Northern Ireland, but for varying periods was detached to Plymouth and Portsmouth, both in England. She remained in British waters for the balance of the European war, leaving Greenock, Scotland, for home on May 28, 1945.

Intended for Pacific service, she underwent refit at Liverpool, Nova Scotia, from June to November 1945, and sailed from Shelburne, Nova Scotia, to Esquimalt on December 22. She was paid off at Esquimalt on February 6, 1946, but re-commissioned in the summer of 1949 for cadet training. She was again paid off in 1954 for conversion to a Prestonian Class ocean escort, was commissioned as such on December 21, 1957, and served on the west coast until finally paid off on September 15, 1967. HMCS Beacon Hill was broken up in 1968 at Sakai, Japan. 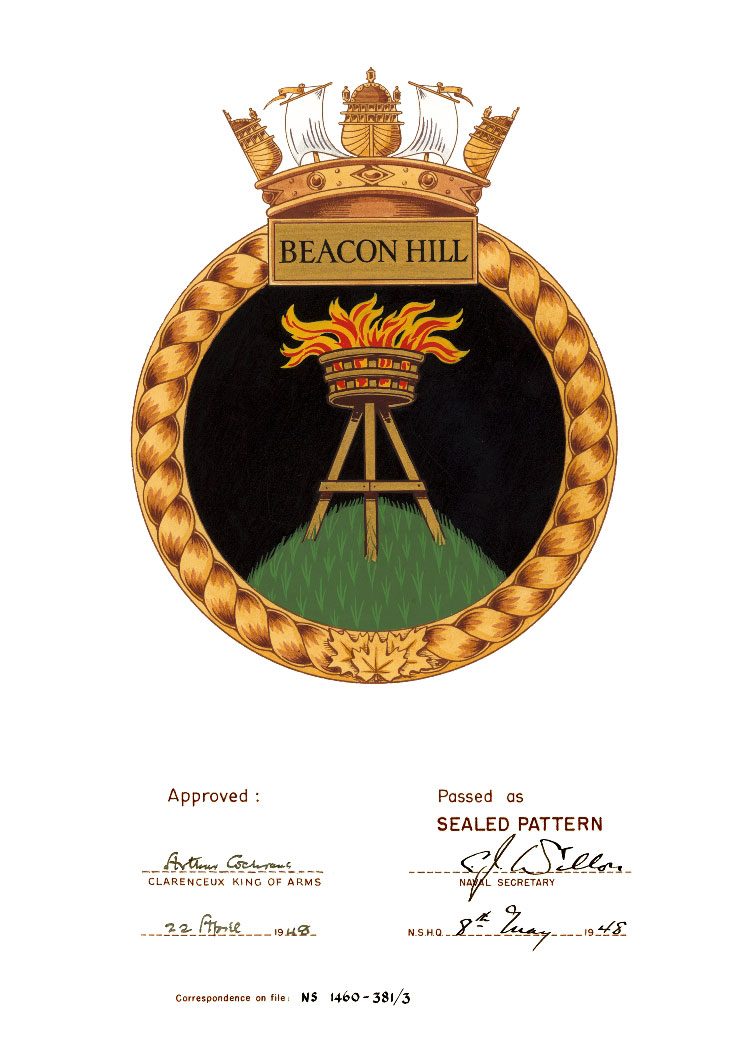