There has been only 1 vessel named Dauphin in the Royal Canadian Navy. 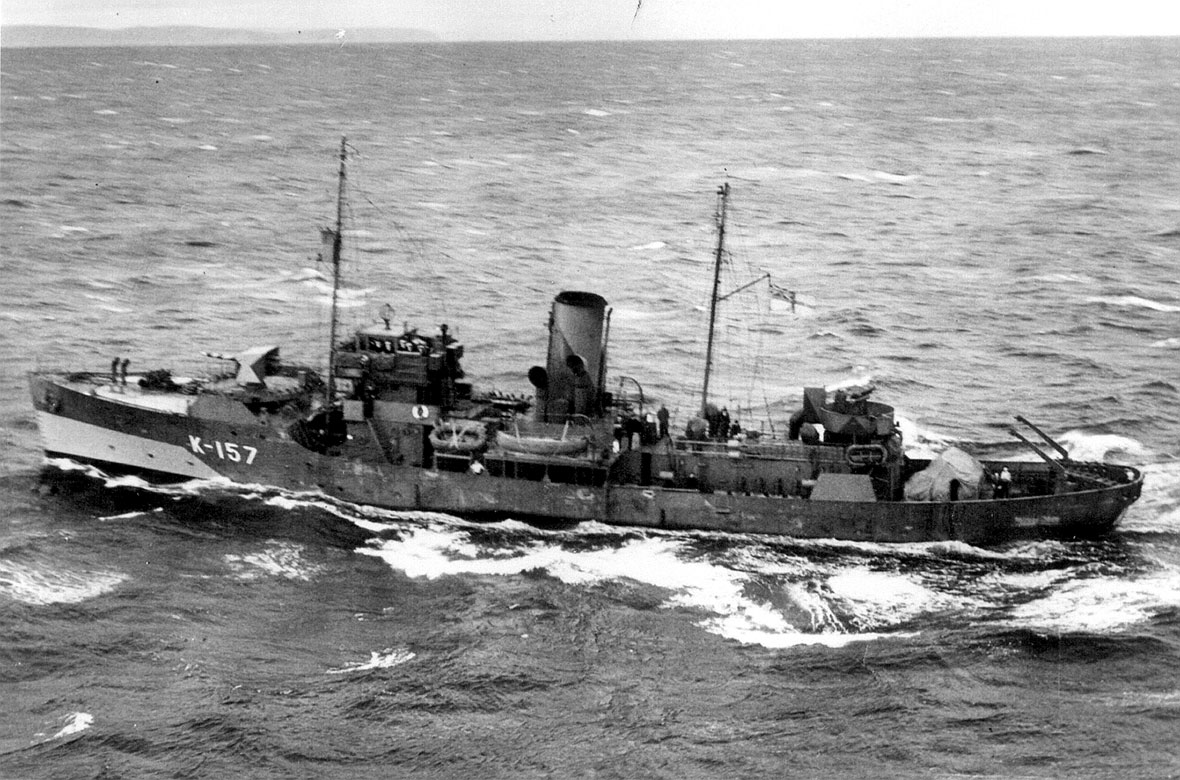 Commissioned at Montréal, Quebec, on May 17, 1941, the Flower Class corvette Dauphin arrived at Halifax, Nova Scotia, on May 24. She joined Sydney Force late in June and in September transferred to Newfoundland Command. She left Sydney, Nova Scotia, on September 5 to join her maiden convoy, SC.43, continuing on to the United Kingdom for further workups at Tobermory, Scotland, and returning to mid-ocean service in mid-October.

In the course of a major refit at Pictou, Nova Scotia, from April to September 1943 her forecastle was lengthened. Dauphin left Londonderry, Northern Ireland, for the last time on August 11, 1944, underwent refit at Liverpool, Nova Scotia, then proceeded to Bermuda to work up. Returning in January 1945, she was assigned to Escort Group W-7, Western Escort Force, for the balance of the war. She was paid off at Sorel, Quebec, on June 20, 1945 and sold for conversion to a merchant ship, entering service in 1946 as the Honduran Cortes. She became the Ecuadorian San Antonio in 1955, and still appeared in Lloyd’s Register for 1987-1988.