There has been only one vessel named St. Catharines in the Royal Canadian Navy. 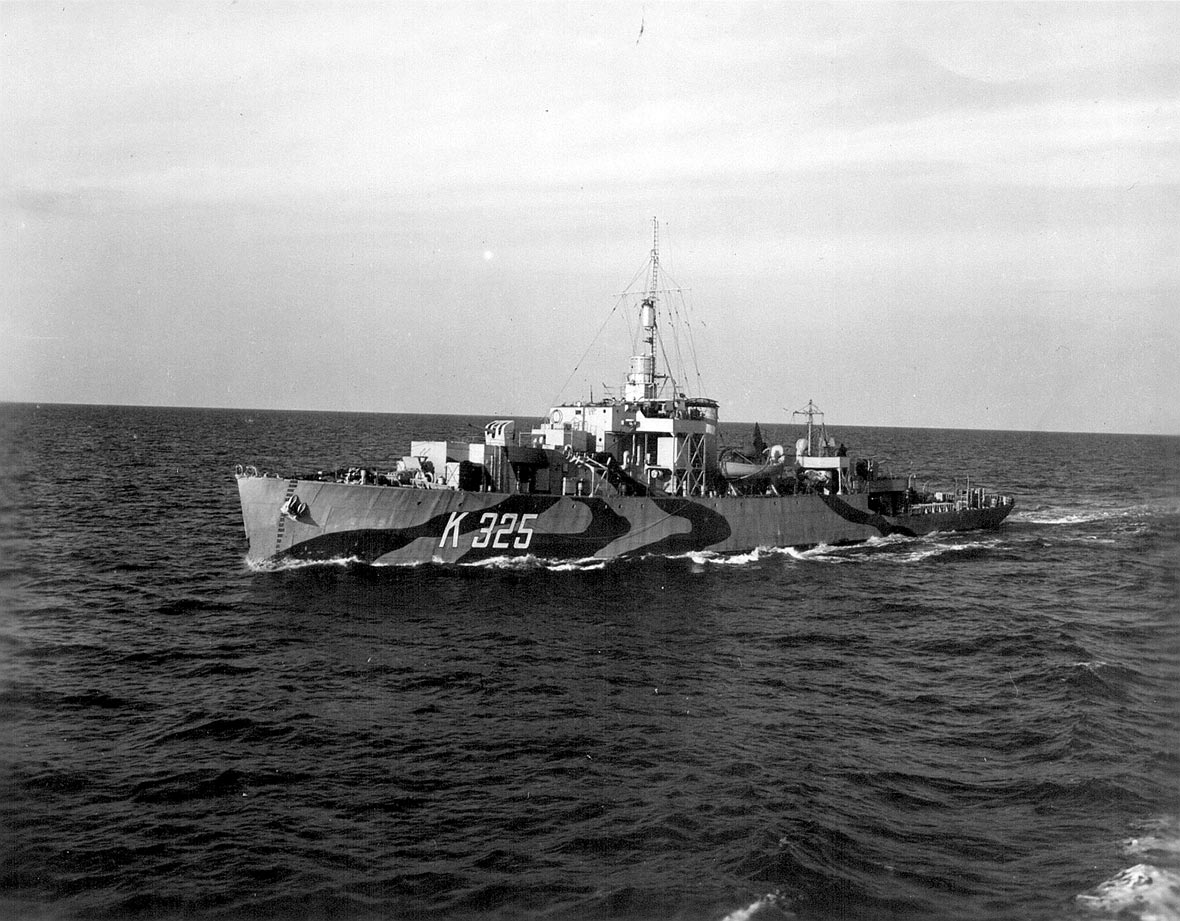 Commissioned on 31 July 1943 at Esquimalt, British Columbia, the River Class frigate St. Catharines arrived in Halifax, Nova Scotia on 4 October and sailed for the United Kingdom in November as a member of Escort Group C-2. She was continuously employed on convoy duty until October 1944, and from February to September of that year was Senior Officer’s ship. With six other escorts of convoy HX.280, she took part in the destruction of German submarine U-744 on 6 March 1944.

After refitting at Shelburne, Nova Scotia, from October to December 1944, she went to Bermuda for work-ups, and on her return to Halifax commenced refit there. However, the war had ended by the time this was completed in August 1945, and she was paid off on 18 November.

In 1947, St. Catharines was sold to Marine Industries Ltd. and laid up at Sorel, Quebec, but was acquired by the Department of Transport in 1950 and converted to a weather ship. In July 1952, she sailed to the west coast to be stationed in the North Pacific. Replaced in March 1967 by Canadian Coast Guard Ship Vancouver, she was broken up in Japan in 1968.