Following a public hearing held on September 30, 2015, the Canadian Nuclear Safety Commission (CNSC) announced today its decision to remove the Gunnar Remediation Project Phase 2 hold point as it pertains to the remediation of the tailings area at the Gunnar Legacy Uranium Mine Site. The hold point for the remediation of other site components, including waste rock, the open pit and the mine shaft, remains in place and will be considered by the Commission at a later date.

During the public hearing, the Commission received and considered submissions from Saskatchewan Research Council (SRC) and five intervenors, as well as CNSC staff’s recommendations.

The Record of Proceedings, Including Reasons for Decision,is available upon request to the Commission Secretariat. It will be available, in both official languages, on the CNSC website at a later date. Transcripts of the hearing are available on the CNSC website at nuclearsafety.gc.ca, or by contacting the CNSC. The webcast of the hearing is archived on the same site for a period of 90 days.

The Canadian Nuclear Safety Commission regulates the use of nuclear energy and materials to protect health, safety, security and the environment; to implement Canada's international commitments on the peaceful use of nuclear energy; and to disseminate objective scientific, technical and regulatory information to the public. 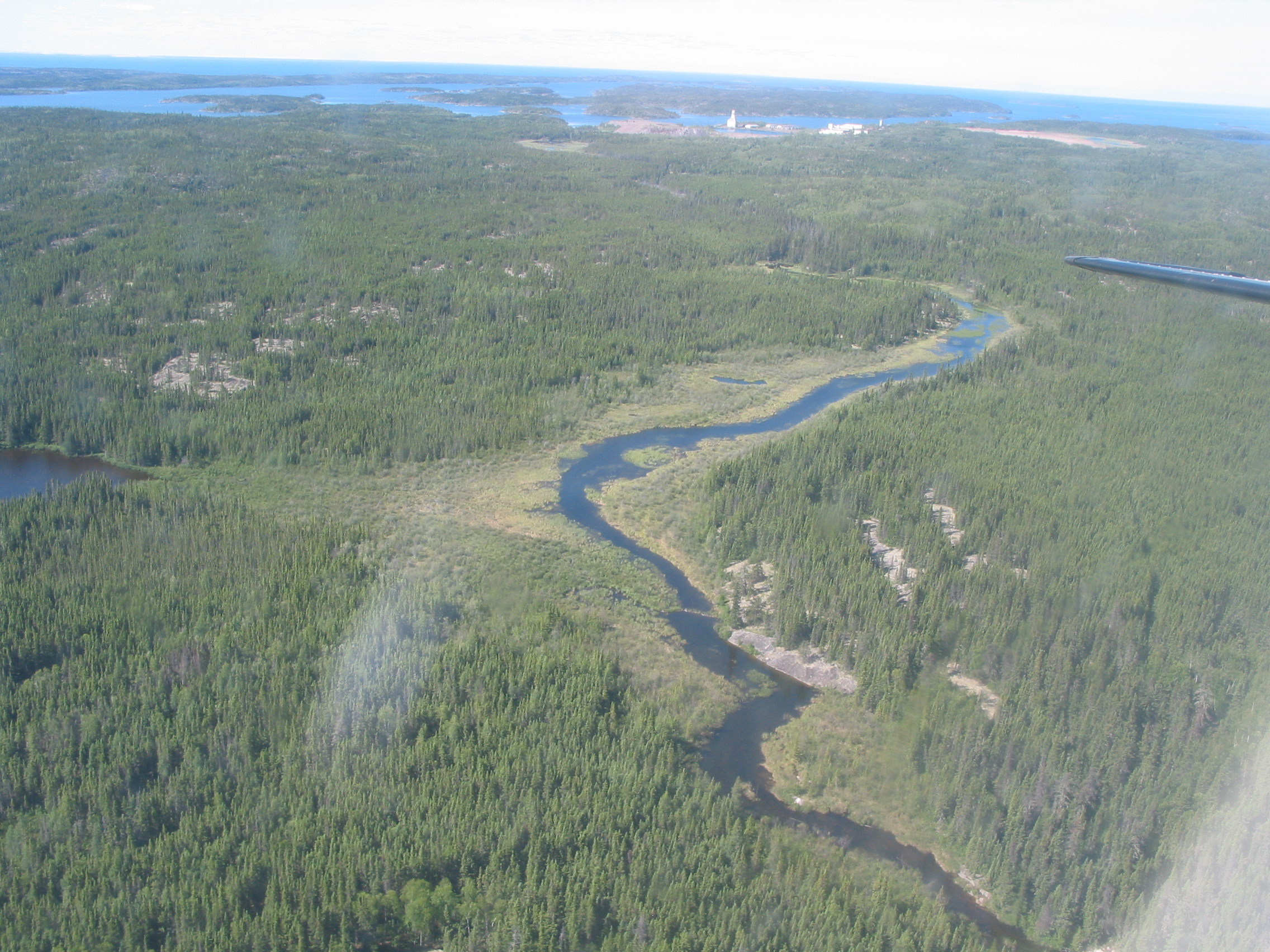