Following a public hearing held on April 6, 2016 in Ottawa, ON, the Canadian Nuclear Safety Commission (CNSC) announced today its decision to renew the Canadian Nuclear Laboratories Limited (CNL) Nuclear Research and Test Establishment Operating Licence for the Chalk River Laboratories site located near Chalk River, ON. The licence will be valid from July 6, 2016 until March 31, 2018. This licence renewal includes several licence amendments requested by CNL.

In making its decision, the Commission considered submissions from CNL and 16 intervenors, as well as CNSC staff’s recommendations. 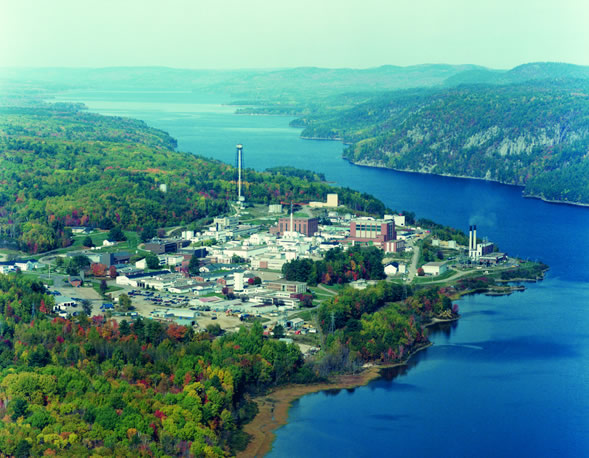