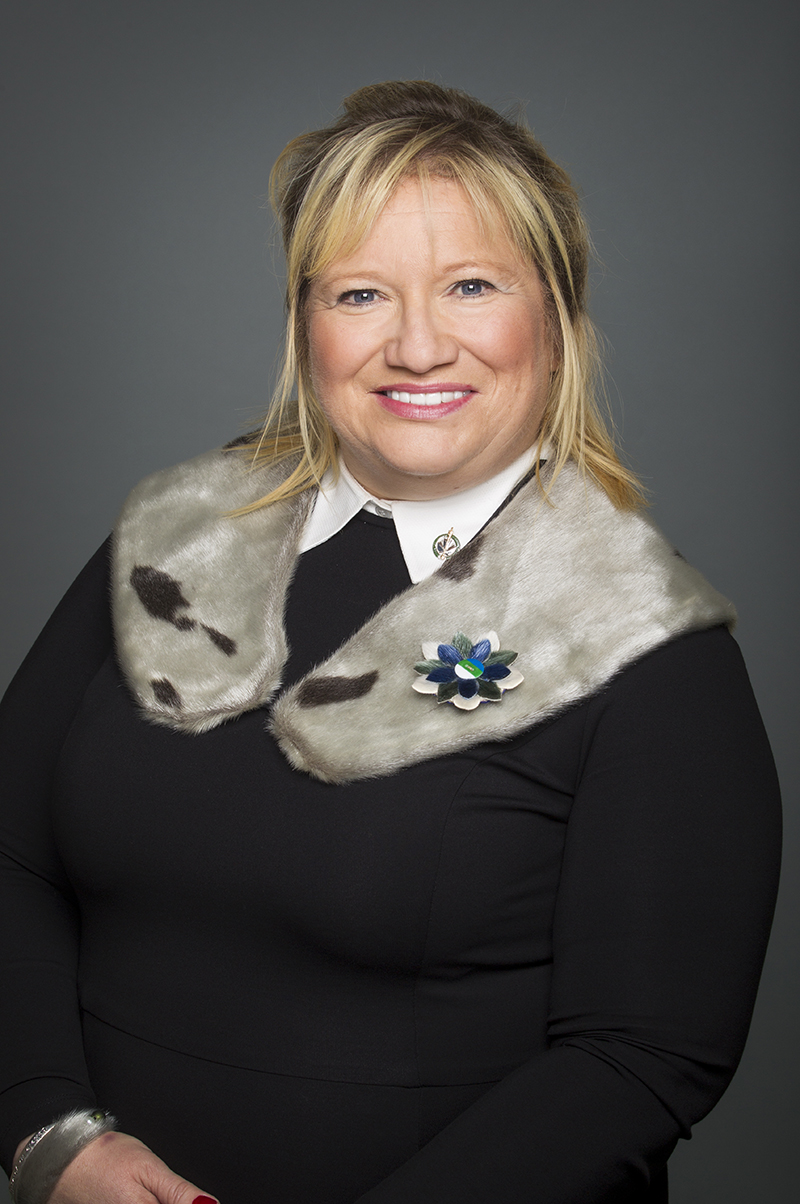 Parliamentary Secretary to the Minister of Northern Affairs

Yvonne Jones was first elected as the Member of Parliament for Labrador in 2013.

Before entering federal politics, Ms. Jones served as mayor of her hometown, Mary’s Harbour, from 1991 to 1996, and as a member of the House of Assembly of Newfoundland and Labrador for Cartwright-L’anse au Clair from 1996 to 2013.

A graduate of West Viking College, Ms. Jones enjoyed a career as a journalist and worked throughout the province as a reporter. She also worked as a researcher with Memorial University and as a resource employment counsellor with Human Resources Development Canada.

An entrepreneur, she has owned and operated small businesses in both the transportation and tourism sectors in Labrador.

Ms. Jones has played a significant role in improving the quality of life for the people of Newfoundland and Labrador through her volunteer work with the Battle Harbour Development Corporation, the Combined Councils of Labrador, the NunatuKavut Community Council, and various literacy groups and councils.