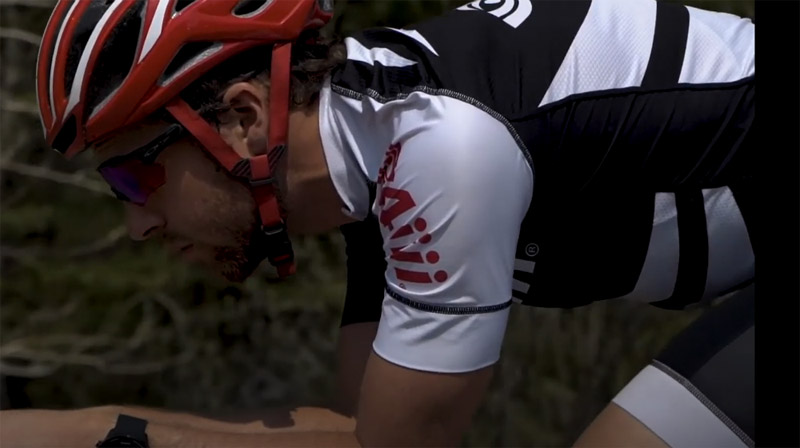 The little powermeter that could. Boasting the lightest, yet most rugged powermeter you can buy, Cochrane-based 4iiii is blazing the trail in the global sports technology industry.

With support from Western Economic Diversification Canada (WD), 4iiii was able to improve processes to make the global leap. Now, its accurate, light, and robust powermeters are poised to take over the global fitness monitoring technology market. It is present in 17 countries and has teamed up with the cycling community’s biggest players including Cycling Canada and Specialized Bicycles. Despite its global ambitions, 4iiii remains committed to supporting Alberta’s innovation community. It credits its explosive growth to the incredible talent it was able to attract from Cochrane and Calgary.

Through the Business Scale Up and Productivity (BSP) program, WD provided up to $2,515,000 in interest free, repayable funding to support 4iiii’s market expansion vision.

Text on screen: Scenes in this video were produced prior to COVID-19 health restrictions.

Text on screen: Power meters measure the power output of the cyclist

ERIC GERTSTENBUHLER (voiceover and on screen): 4iiii started in the cycling technologies making the lightest, most accurate powermeter on the market, that's also one of the most rugged and robust powermeters you can possibly buy.

Scenes appear of activity inside the factory.

ERIC GERTSTENBUHLER (voiceover): When we made the decision to apply for the Business Scale-up program, we were in a place in our business where we needed to capitalize on some explosive growth.

ERIC GERTSTENBUHLER (voiceover): Once we received the funding and we were able to actually execute on the plans we laid out, we have improved our manufacturing processes and we are now competing in over 17 different countries and are one of the global market players in the sports technology world.

Text on screen: Competing in over 17 countries

ERIC GERTSTENBUHLER (voiceover and on screen): Cochrane is our home, so being that Cochrane is a small subset of Calgary, there's access to some incredible talent and it's amazing how this community has in fact embraced and fosters the growth of 4iiii, and really helps us to make sure that we can grow as a company.

ERIC GERTSTENBUHLER (voiceover and on screen): We've been able to form incredible partnerships with organizations that have allowed us to grow. We partnered up with Cycling Canada, Triathlon Canada, all preparing for the Olympics.

Now what we're trying to do is continue to grow as a company, continue to grow the community, improve the economic outlook for Western Canada and see really how we can be a global player in multiple industries.

Text on screen: WD committed up to $2,515,000 in interest free, repayable funding to 4iiii to support market expansion of sport technology products.

Impact: With the lightest power meter available, Cochrane’s 4iiii is poised to take over the global sports performance monitoring market.