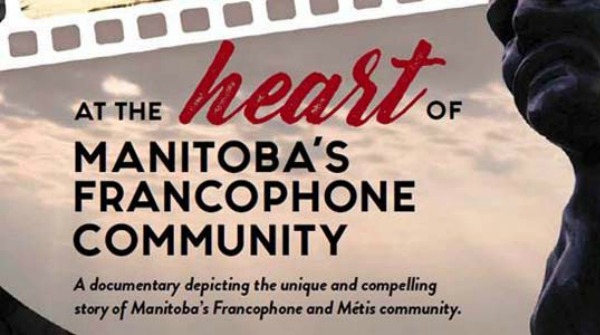 At the Heart of Manitoba's Francophone Community is a documentary film produced by Tourisme Riel and Entreprises Riel, about the strong Francophone and Métis culture in the province.

The film has spurred a new marketing plan for Entreprises Riel, which includes:

Michelle Gervais of Tourisme Riel says they were inspired by efforts in Louisiana to market the Cajun culture. She said they wanted to try something similar to promote Métis and Francophone culture in Winnipeg and throughout Manitoba.

It's safe to say this is the start of many great projects from Tourisme Riel and Entreprises Riel.

Impact: The film has spurred a new marketing plan for Entreprises Riel, boosting tourism in the area.