ChAll of Chapter 3 should be considered as being a change. 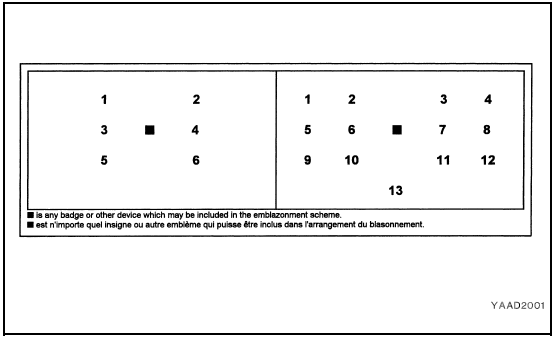 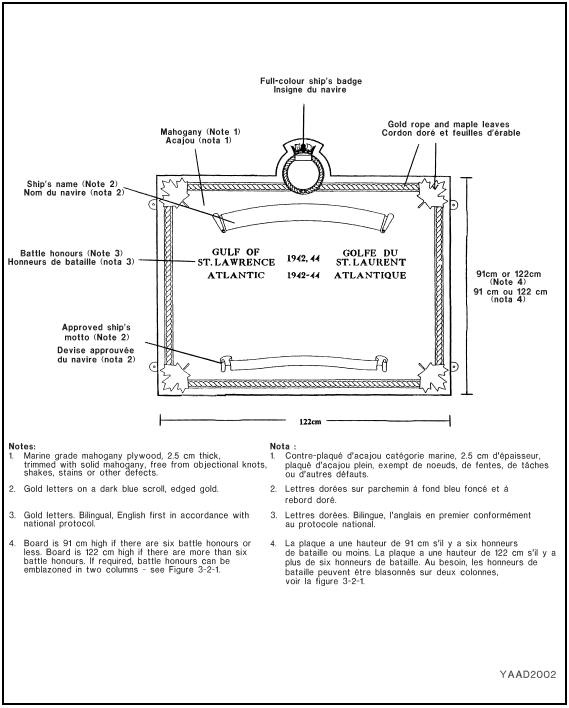 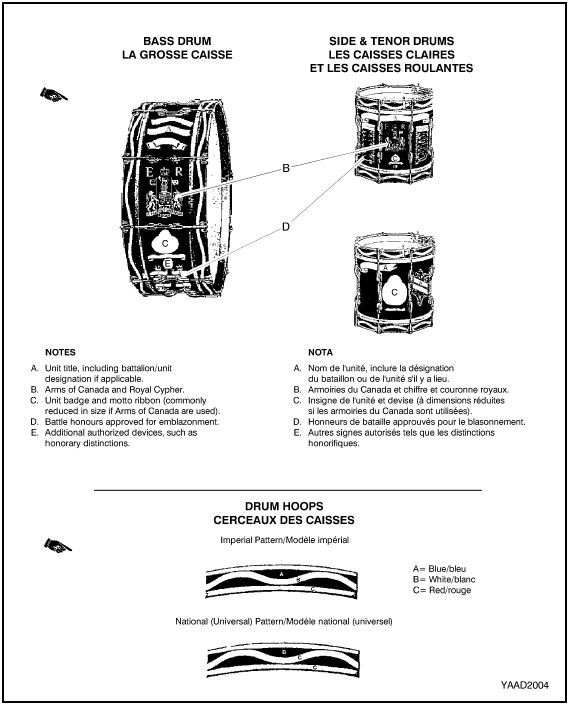