2 Wing is located at Canadian Forces Base Bagotville and is under the operational command of 1 Canadian Air Division.

2 Wing is the Royal Canadian Air Force’s air expeditionary wing, a formation able to rapidly deploy as a self-contained unit, employing air power and providing associated support wherever needed, across Canada or around the world.

2 Wing is a key element of the Air Force Expeditionary Capability (AFEC) Project, whose mandate is to optimize the Royal Canadian Air Force’s ability to rapidly deploy and effectively sustain operations in response to contingencies anywhere in Canada or around the world. 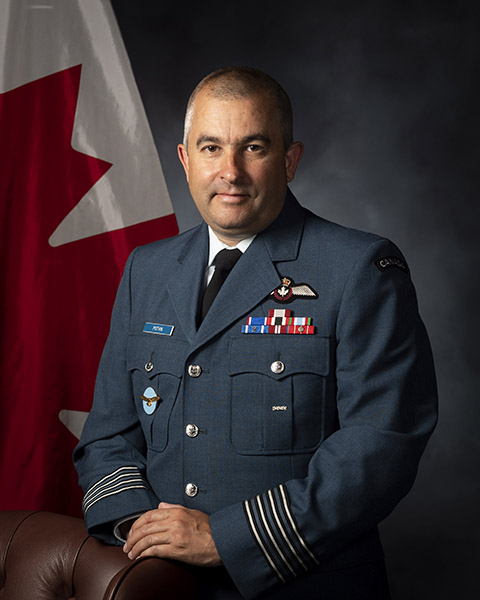 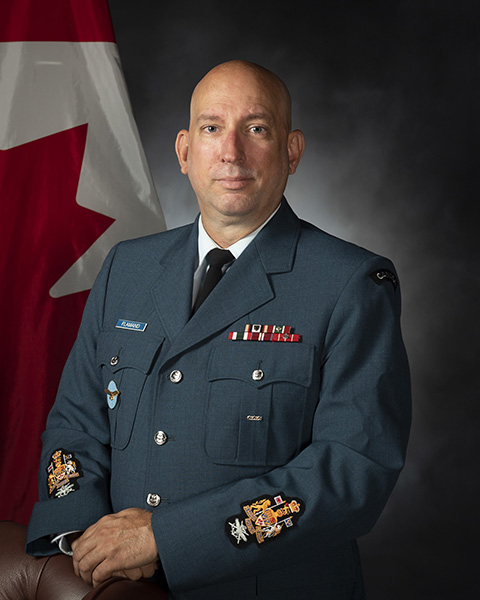