There's a lot going on around you when you drive. You need to be totally focused so that if a split-second – and potentially life-saving – decision needs to be made, you're ready for it.

Drugs affect your ability to react and increase the chance of a crash. Don't get behind the wheel or get in a car with an impaired driver — it's just not worth the risk.

Watch other videos on why you shouldn't drive high

It is illegal to drive impaired

Drug-impaired driving can put you, your passengers and anyone sharing the road with you in danger — and for that reason, it's a serious criminal offense that can result in heavy fines and jail time. Don't risk a criminal record. Understand the legal consequences of driving high and do your part to plan ahead so you can get home safely.

Driving impaired is illegal. Learn about the types, risks, laws and enforcement.

6 reasons not to drive high

What you can do

Plan to get home safely 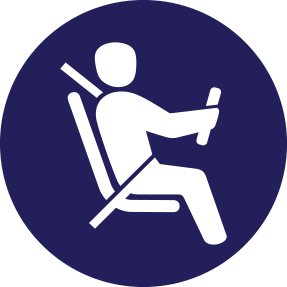 Have a designated driver 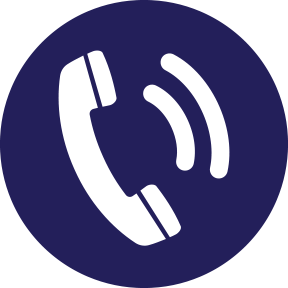 Call a friend or loved one 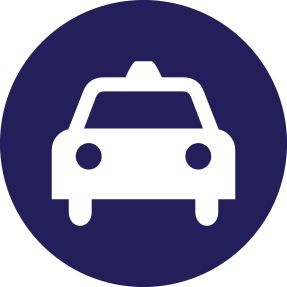 Call a cab or ride-share 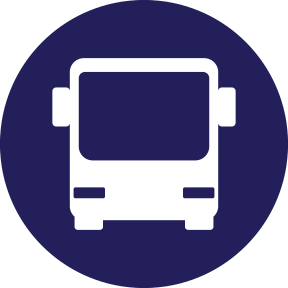 Get help with drug abuse

Are you or someone you care about struggling with problematic substance use? Here are some resources to help you find the assistance you need in your area.