An experience like no other: sailing with HMCS Oriole 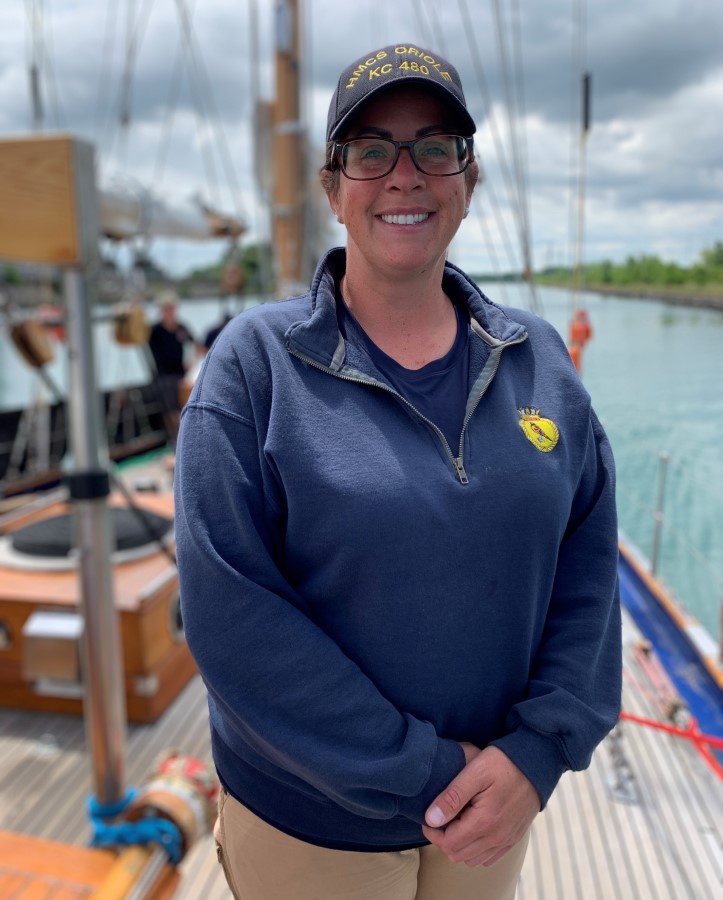 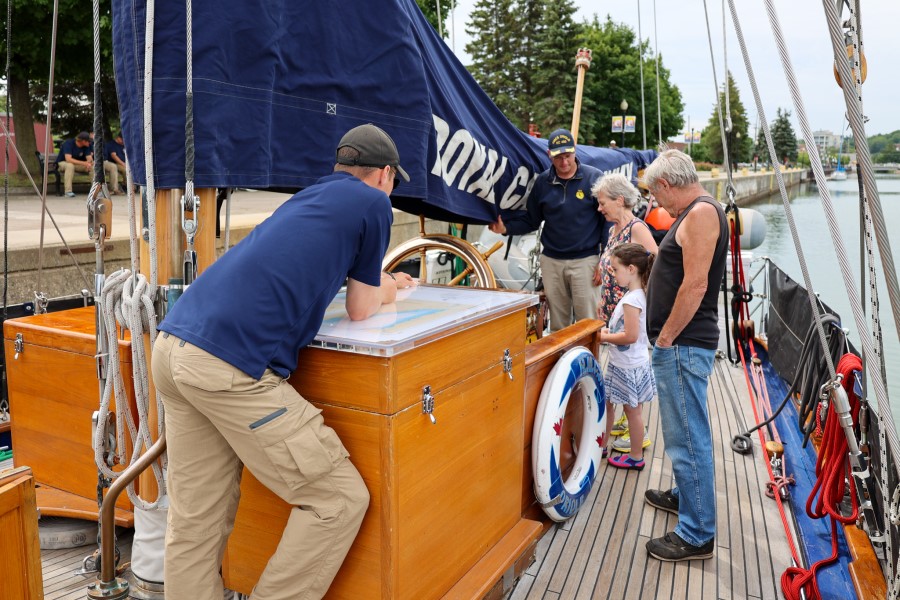 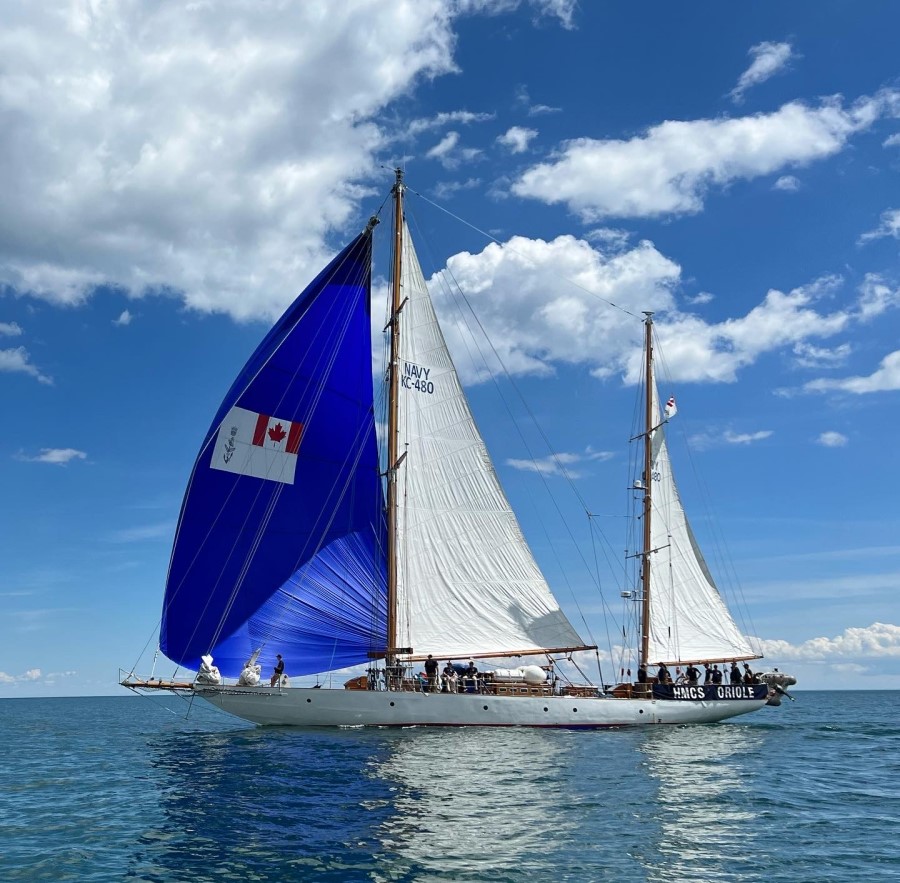 When Petty Officer Second Class (PO2) Toni Filipovic heard about an opportunity to sail with Her Majesty’s Canadian Ship (HMCS) Oriole she didn’t waste any time making sure she got the posting.

“In my 18-year career with the Navy, this time on Oriole is the best. I feel so fortunate, it’s been 100 percent the most rewarding of all my postings so far,” PO2 Filipovic said.

PO2 Filipovic is chief boatswain’s mate on HMCS Oriole — the first woman to serve in that role. Having joined the Oriole crew in the fall of 2020, this year marks her second summer sailing with the ship.

Last summer, while the ship was doing a tour of the Atlantic Provinces, PO2 Filipovic — who is from Tor Bay, NL — got to double up on historic “firsts” when Oriole sailed through the Narrows into St. John’s harbour.

“Being the first woman in that role the first time Oriole went through the Narrows… it was such a huge honour. My shoulders were pinned right back with pride that day,” she said.

Designed and built in 1921, Oriole served as the flagship of the Royal Canadian Yacht Club in Toronto until the Second World War, when it became a training platform for sailors. Commissioned into the RCN in 1952, it is still used as a sail training vessel andpublic outreach missions.

On May 12, Oriole departed Halifax to begin its 2022 Great Lakes Deployment, where the ship is visiting communities along the Great Lawrence Seaway and the Great Lakes, as well as stops in Prince Edward Island both at the beginning and end of the tour.

At each stop, visitors are encouraged to tour the ship, meet the crew and learn more about the Navy’s “one-of-a-kind” ship and the history of the RCN—an opportunity that is bringing people out in droves.

By the middle of July, more than 10,000 people had toured the ship, with 4,500 visitors in Sault Ste. Marie alone over the Canada Day long weekend.

“That was by far the busiest port visit we’ve had. It was fantastic,” said Acting Sub-Lieutenant Scott Ferris, Public Affairs Officer with Oriole. “It gives people a chance to see the Royal Canadian Navy in a completely different way, to learn about life in the Navy while walking the deck of a 101-year-old ship.”

“You’re out in the elements in a different way with Oriole than when sailing on a frigate or one of the MCDVs (Maritime Coastal Defence Vessels). It gives you a much better appreciation of what’s going on around you and the effect even a slight wind change can have,” said LCdr Pelton. “It takes a lot of coordinated effort to sail this ship… the result is the crew members get to experience teamwork and camaraderie that’s completely different from any other in the Navy.”

PO2 Filipovic agrees. “Working on Oriole, it takes you back to the basics of being a sailor. You’re working with blocks and lines and sails… you’re learning something new every day.”

Oriole will be in Kingston in early August then make its way back through the St. Lawrence Seaway, wrapping up its deployment in Charlottetown on August 31.