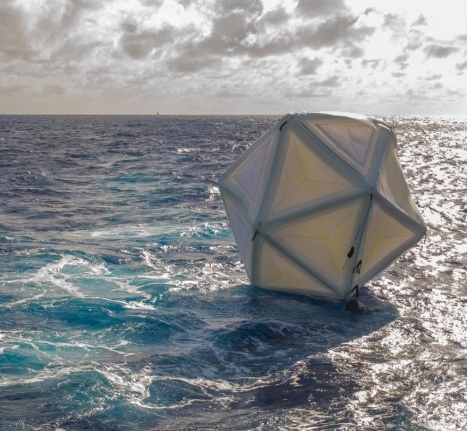 “Electronic Warfare is, by far, the most effective defensive method against Anti-Ship Missiles,” said Lieutenant (Navy) (Lt(N)) Adelaide Hawco, a member of the trial staff on board HMCS Vancouver from Canadian Forces Maritime Warfare Centre (CFMWC).

EW differs from traditional kinetic warfare and hard-kill tactics as it does not employ munitions to destroy a target. Soft-kill tactics are used to disable an enemy without destructive force; this is done through distraction and seduction to divert an attack.

The SOPD is one component of the Halifax-class Anti-Ship Missile (ASM) Defence suite. It is a spherical inflatable decoy launched from the ship to attract Radio Frequency Missiles.

“TAPA22 with HMCS Vancouver was extremely successful and a huge step forward for RCN Electronic Warfare tactics and procedures,” Lt(N) Hawco said. “There were some significant milestones during the week: an effective hard-kill/soft-kill combination solution was identified and confirmed for specific current threat Anti-Ship Missiles, and sophisticated jamming techniques were refined.”

Over the week, the ship tested and fine-tuned its multi ammunition soft-kill system (MASS) capabilities. MASS is an automated decoy system that fires a wall of chaff to confuse sensor-guided missiles and disguise a vessel. Vancouver also fired its Dueras rocket system, which is built onto the ship’s MASS launcher. The rockets fire a decoy rocket to protect the ship from Anti-Ship Missiles and infrared threats in an asymmetrical threat environment.

For Master Sailor Matthew Cormier, Fire Control Supervisor in HMCS Vancouver, TAPA22 was a chance to see the growth of his team’s skills in the EW environment.

“TAPA was extremely busy but very rewarding as it not only honed our team skills, but provided an excellent opportunity to contribute critical data to the teams ashore working to develop new and innovative tactics for us to employ in the future,” he said.

According to Lt(N) Hawco, the lessons from HMCS Vancouver during TAPA22 will immediately bolster RCN deploying platforms.

TAPA is conducted every two years in conjunction with RIMPAC. Twenty-six nations, 38 surface ships, four submarines, nine national land forces, more than 30 unmanned systems, approximately 170 aircraft, and more than 25,000 personnel will train and operate in and around the Hawaiian Islands and Southern California from June 29 to Aug. 4. The world’s largest international maritime exercise, RIMPAC provides a unique training opportunity while fostering and sustaining cooperative relationships among participants critical to ensuring the safety of sea lanes and security on the world’s oceans. RIMPAC 2022 is the 28th exercise in the series that began in 1971. 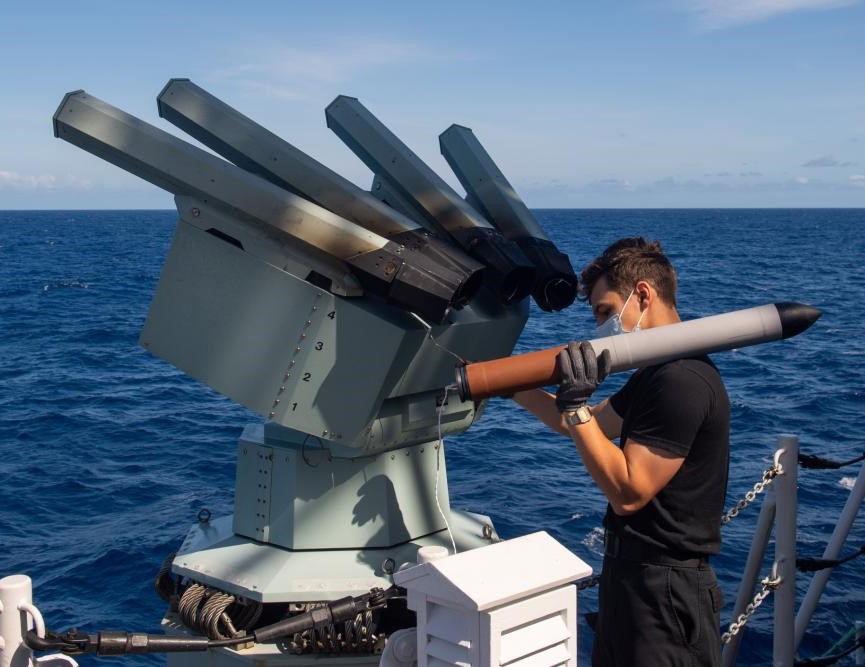 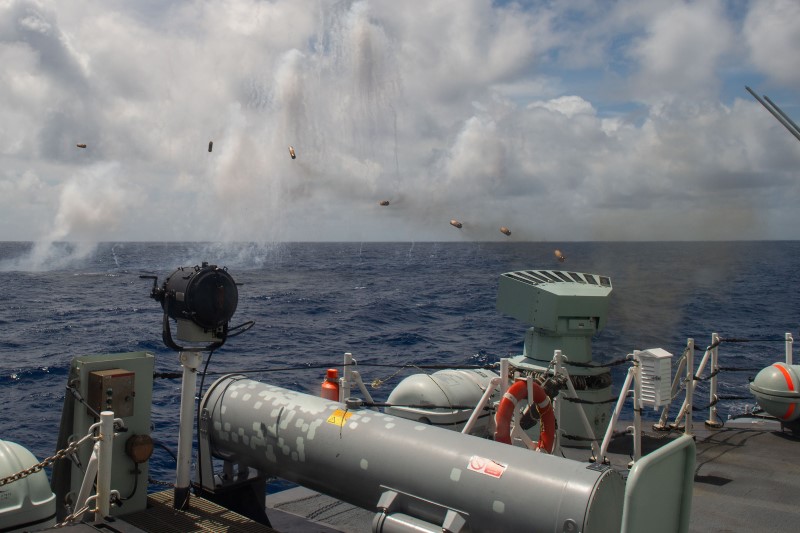 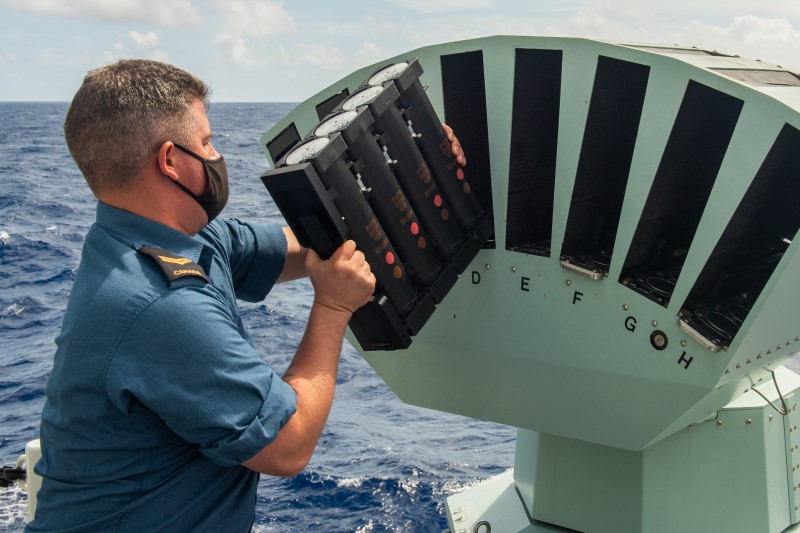 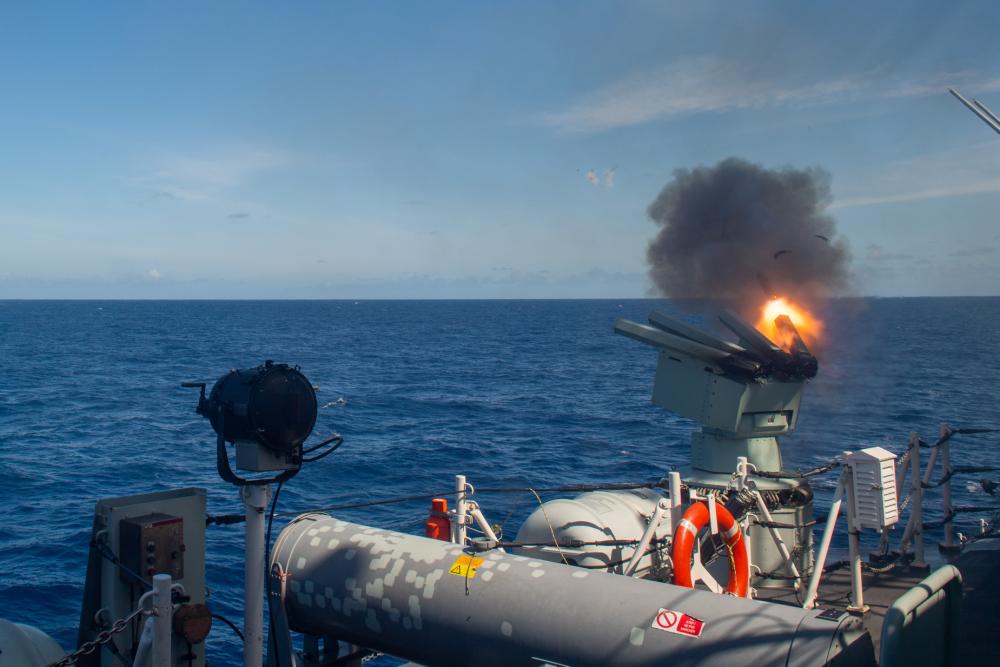