The ninth annual Bell Let’s Talk Day is Wednesday, January 30, 2019. The Canadian Armed Forces are longstanding partners with Bell in this initiative to continue the conversation about mental health and the stigma of mental illness.

The event will be moderated by Paul Hollingsworth from CTV along with Lieutenant-Commander Sylvie Robinson, Base Operations Officer.

What: Panel discussion on the importance of continuing the conversation about mental health and how we can reduce stigma.

For more information, and to confirm attendance, please contact Jennifer Eckersley at Jennifer.Eckersley@forces.gc.ca or 613-608-3793 by January 30 at 9 a.m.

Media are to arrive by 1:30 p.m. at the Stadacona main gate (Gottingen/Almon Street). Parking will be available at Tribute Tower (map attached). Panelists will hold a media availability following the event. 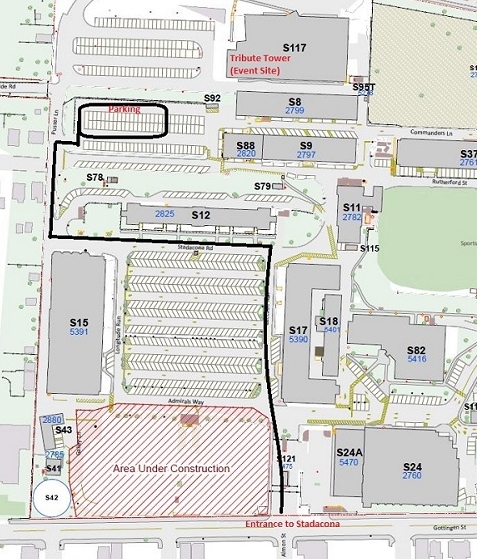