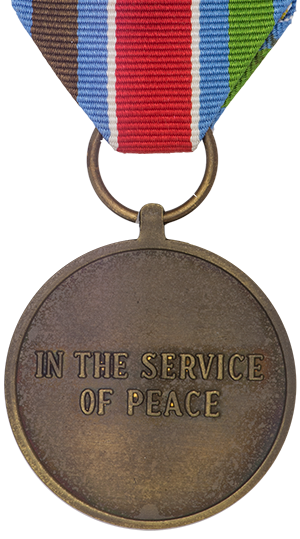 UNPROFOR was established in February 1992 as an interim arrangement to create the conditions of peace and security required for the negotiation of an overall settlement of the Yugoslavian crisis. The role of the UN troops was to ensure that areas designated as "UN Protected Areas" (UNPA) became and remained demilitarized and that all persons residing in these areas were protected from fear of armed attack. The role of UN police monitors was to ensure that local police forces carried out their duties without discriminating against persons of any nationality or abusing any human rights. The force also assisted the humanitarian agencies of the UN in the return of all displaced persons who so desired.

There were several extensions of the original UNPROFOR covering the following purposes: reopening of the Sarajevo airport for humanitarian purposes; establishing a security zone encompassing Sarajevo and its airport; protection of convoys of released detainees in Bosnia and Herzegovina as requested by the International Committee of the Red Cross; monitoring arrangements for the complete withdrawal of the Yugoslavian Army from Croatia; the demilitarization of the Prevlaka peninsula and the removal of heavy weapons from neighbouring areas of Croatia and Montenegro (Res 779,1992); monitoring compliance with the ban on military flights (Res 781,1992); and the establishment of the United Nations presence in the former Yugoslav Republic of Macedonia.