A battle honour incorporating the tactical incident “Defence of Neuve-Église”, formally entitled the “Battle of Bailleul”, and itself forming part of “The Battles of the Lys”Footnote 1 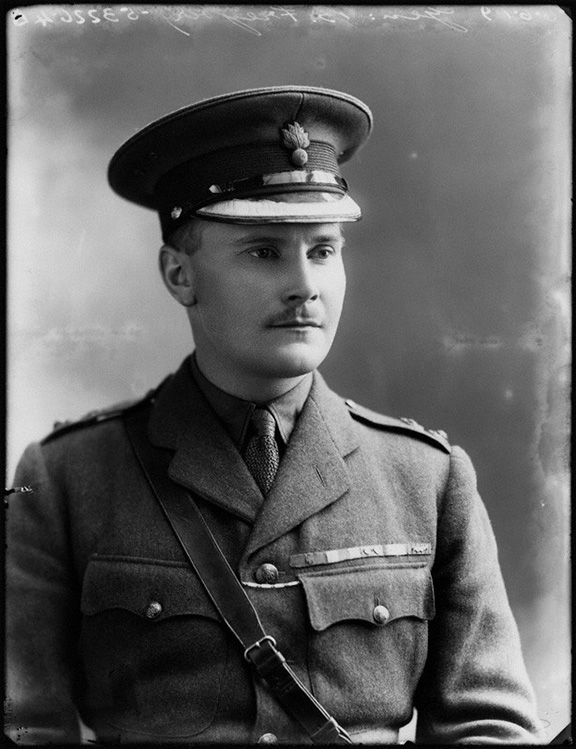 The German's 1918 Spring Offensive had started on the southern end of the British portion of the front on 21 March. A second phase which had been dubbed Operation “George” would be launched in the north in Flanders. However, heavy German losses in the initial attacks resulted in reduced numbers of troops being matched against fewer objectives and a new name, Operation “Georgette.” Launched on 9 April, Georgette proved surprisingly successful leading to Field Marshal Haig's famous ' backs to the wall' address to his troops urging them to hold on at all costs until the French could come to their aid. Georgette was now closing in on the city of Bailleul and the Royal Newfoundland Regiment which, as a component of 88 Brigade, 29th (British) Division, was occupying positions just a few miles to the east of the city.

Initially placed in reserve of their own 88th Brigade (Brigadier-General Bernard Freyberg, VC) the Newfoundlanders were soon in action as their Brigade's left forward battalion was cut off, suffering grievous casualties. The Newfoundlanders established a block and were able to hold the left flank. The following day a German attack at De Seule broke through the British line but was stopped when it came up against the Newfoundlanders in a defensive location. With the enemy temporarily halted, the Brigade withdrew to a new defensive line located on higher ground. That evening the troops had their first rest and meal in 24 hours. Although the attacks continued until the 15th the Allied line was able to hold and the German offensive in Flanders ground to a halt.