Baie de L’Isle-Verte National Wildlife Area (NWA) was created in 1980 to protect an intertidal cordgrass marsh and coastal habitats that are important for waterfowl, particularly the American Black Duck, and other animal species. This 322-hectare protected area forms a long strip along the south shore of the St. Lawrence Estuary, northeast of Rivière-du-Loup. It includes marshes, swamps, forests, fields and farmlands. It also overlaps the L’Isle-Verte Migratory Bird Sanctuary. The NWA is 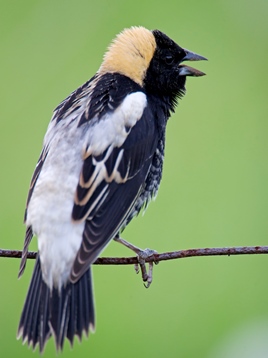 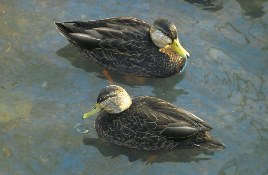 The NWA includes only part of the L’Isle-Verte Marsh but forms a protective strip between this marsh and human pressures from the south side. Environment and Climate Change Canada manages this protected area to preserve its valuable habitats and the wildlife that depends on them.

Environment and Climate Change Canada establishes marine and terrestrial NWAs for the purposes of conservation, research and interpretation. NWAs are established to protect migratory birds, species at risk, and other wildlife and their habitats. NWAs are established under the authority of the Canada Wildlife Act and are, first and foremost, places for wildlife. Migratory Bird Sanctuaries (MBSs) are established under the authority of the Migratory Birds Convention Act, 1994, and provide a refuge for migratory birds in marine and terrestrial environments. The current Protected Areas Network consists of 54 NWAs and 92 MBSs comprising more than 12 million hectares across Canada. 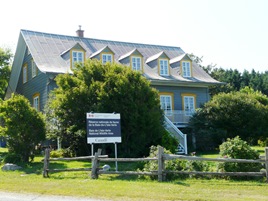 What can I do at Baie de L’Isle-Verte NWA?

The NWA is open to the public from April to December. Visitors can hike some four kilometres of trails, observe and photograph the flora and fauna, and picnic in areas reserved for that purpose. The hunting of migratory birds is permitted in designated areas in accordance with existing regulations.