Sand Pond was the first National Wildlife Area (NWA) to become part of Environment and Climate Change Canada’s NWA Network in 1978. Formerly a commercial cranberry area, the removal of drainage systems used for berry production has resulted in the restoration of the wetlands. In addition to the pond, the 531-hectare NWA also includes bog, old field, forested and heath habitats. Sand Pond NWA hosts a diversity of waterfowl and songbirds that use the area as a migratory stopover and for nesting. 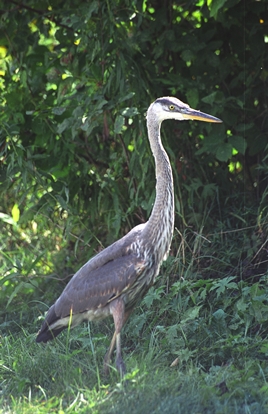 Recognized as one of the best areas for waterfowl in Nova Scotia, Sand Pond NWA provides: 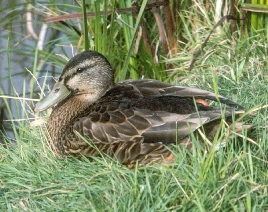 Black Ducks make greater use of the NWA than other species; as many as 2000 have been observed during the early autumn.

Migratory Bird Sanctuaries (MBSs) are established under the authority of the Migratory Birds Convention Act, 1994, and provide a refuge for migratory birds in marine and terrestrial environments. The current Protected Areas Network consists of 54 NWAs and 92 MBSs comprising close to 12 million hectares across Canada. 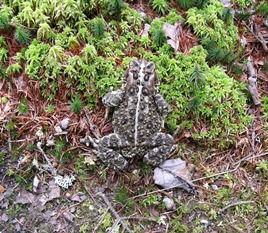 What can I do at Sand Pond NWA?

Sand Pond NWA is open to the public for activities including wildlife observation, canoeing, hiking, skiing and berry-picking. Fishing, hunting and trapping are permitted (subject to provincial and federal regulations), but the use of off-road vehicles and all-terrain vehicles is prohibited in order to protect wildlife species and their habitats.