Immigration and Refugee Board of Canada

We are a federal institution that operates at arm’s length from the Government of Canada.

The Immigration and Refugee Board of Canada (IRB) is Canada's largest independent administrative tribunal. It is responsible for making well-reasoned decisions on immigration and refugee matters, efficiently, fairly and in accordance with the law. The IRB decides, among other responsibilities, who needs refugee protection among the thousands of claimants who come to Canada annually.

Make a claim for refugee protection

This involves making a claim; submitting the necessary documentation; attending a hearing; and finally, awaiting a decision.

Filing a refugee appeal or responding to a Minister's appeal

Learn about filing a Notice of Appeal and completing your Appellant's Record.

Information on filing a Notice of Appeal and preparing for your appeal hearing.

Information concerning the procedures for Admissibility Hearings and Detention Reviews, as well as legal decisions and guidelines.

Making a complaint to the IRB

Information on making a complaint about the conduct of a member, an unauthorized paid representative or an interpreter.

Information on summaries of decisions, archived reports, including the Second Annual Report on Complaints.

All related laws and regulations 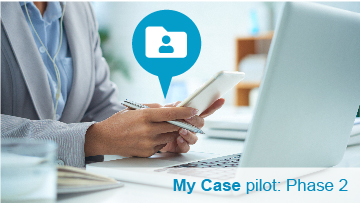 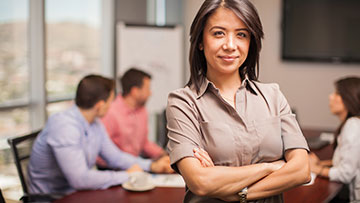 Do you have what it takes to become a decision-maker? Apply today.