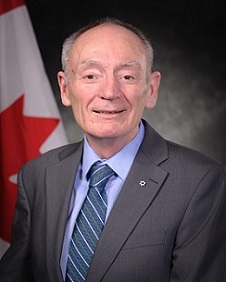 Mr. Larry Murray has held a number of senior positions in the Canadian Armed Forces and Public Service. During his career with the Canadian Armed Forces, he served at sea in a variety of ships and held several senior positions, including as Deputy Chief of the Defence Staff, Commander of Maritime Command, Vice Chief of the Defence Staff and, finally, Acting Chief of the Defence Staff from October 1996 until September 1997. Mr. Murray retired from the Canadian Armed Forces in 1997 and joined the Public Service as Associate Deputy Minister of Fisheries and Oceans. He was appointed Deputy Minister of Veterans Affairs Canada in 1999 and Deputy Minister of Fisheries and Oceans in 2003. He retired from the Public Service of Canada in 2007.

Since retiring from the Public Service, Mr. Murray has served on Task Forces, Advisory and Audit Committees. He is also a former Chair of the Board of the Public Policy Forum, a former President of the Nova Scotia Mainland Division of the Navy League of Canada and honourary Grand President of the Royal Canadian Legion.

Mr. Murray has received many prestigious awards in recognition of his leadership in the Canadian Armed Forces, Public Service of Canada, national voluntary commitments, as well as his support to Canadian Armed Forces personnel, Veterans and their families. He was appointed as a Member of the Order of Canada in 2013. 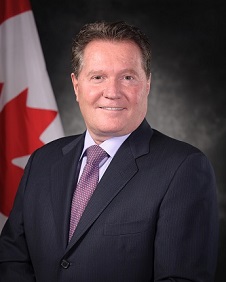 Prior to joining CAE, Mr. Gagné acquired extensive management and leadership experience during his 23 years as a member of the Canadian Armed Forces. As a senior aerospace engineering officer he was involved in the acquisition and maintenance activities of various aircraft fleets including the CF-18 and Maritime Helicopter Project. He has a Master’s degree in computer engineering. 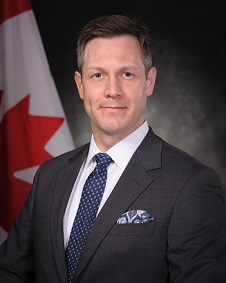 Mr Lagassé’s research focuses on defence policy and military procurement, as well as civil-military relations and the role of institutions in international policymaking in the Westminster tradition. His publications have appeared in various Canadian and international scholarly journals.

His public sector experience includes consultancies with the Office of the Judge Advocate General and the Office of the Auditor General, and he was an independent reviewer of the 2012-2014 evaluation of options to replace Canada's CF-18 fighter aircraft. 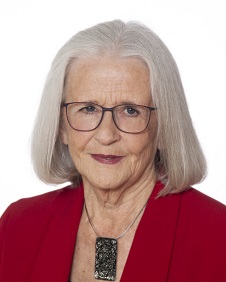 Ms. Margaret Purdy had a 30-year career as a national security professional in the federal public service. Her assignments included Director General of Counter Terrorism at the Canadian Security Intelligence Service, Deputy Secretary to the Cabinet (Security and Intelligence) in the Privy Council Office, and Associate Deputy Minister of National Defence. 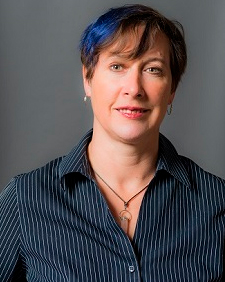 Ms. Christine Tovee is a technology and engineering consultant with over 15 years leadership in aerospace development programs. She was Vice President of Research and Technology and Chief Technology Officer for Airbus Group Inc., in the United States (formerly known as EADS North America) and has worked on defence projects from early concept and requirements through detailed design, test and validation.

At BAE Systems and EADS, Ms. Tovee held positions in Germany, France and the United Kingdom, contributing to national and European space programs. She has led and collaborated on defence projects in all domains: land, air, sea and space, focusing on joint operations and C4ISTAR systems including Skynet V military satellite communications, medium-lift helicopters, Ground Based Air Defence and Type 45 Destroyer Combat Systems.

Ms. Tovee was seconded to the UK Ministry of Defence from the Skynet V programme to lead the technical aspects of the Joint Network Integration Body (JNIB). This programme combined the efforts of MoD and multiple defence contractors to identify and solve the integration challenges in providing a seamless information and communications system.

She is currently a member of the Government of Canada’s Space Advisory Board, advising the Minister of Innovation, Science and Economic Development on a long-term national strategy for space. She is also a start-up mentor for the University of Toronto in the School of Engineering’s Hatchery Student Entrepreneurship program and at the Rotman School of Business as an Associate in the Creative Destruction Lab.

Ms. Tovee holds a Bachelor of Applied Science in Aerospace Engineering from the University of Toronto, and a Master of Science in Aeronautics and Astronautics from Massachusetts Institute of Technology (MIT).