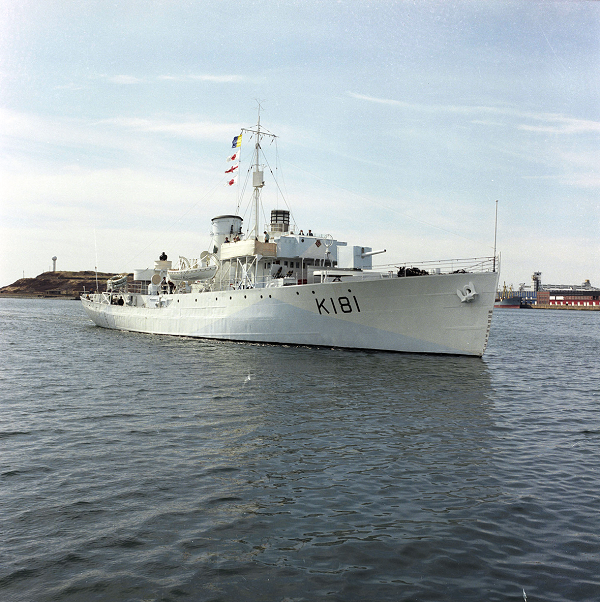 Learn about the Royal Canadian Navy’s important role in shaping this country, its sacrifices in battle and its proud contribution to global security and prosperity.

When you visit one of the five naval museums, you can read about a battle, discover historic artefacts, including anchors and weapons systems, or explore vast archival holdings. The Navy’s museums are yours to discover.

You can also visit each of the coasts’ maritime museums to learn more about the Navy’s influence on local maritime economy and culture, or the Canadian War Museum to see national displays on the RCN, including its role in the Battle of the Atlantic.

The RCN is also celebrated through a number of historical sites and memorials, including HMCS Haida, which celebrates the exploits of one of the proudest RCN ships of the Second World War, or HMCS Sackville, the last of Canada’s 123 Corvettes, that bravely escorted vessels during the Second World War and which now serves as Canada’s official Naval memorial.

For online and printed documents related to Canada’s naval history, you may be interested in visiting The Naval Marine Archive, which offers free entry to the public. Here you will find a collection of magazines, books, charts, models, paintings, ship designs and other published works.

Talk to the curator or one of the many volunteers who make this network of museums and historic sites possible. They all have a few stories to tell.