The Naval Museum of Alberta tells the story of the Royal Canadian Navy, and the participation of sailors from Alberta; their service, sacrifices, and stories – from the inception of the RCN to the present.  At the NMA, you'll learn about the ships that Canadian sailors have plied the seas in for over 100 years, and the sailors themselves who have worked to protect our sovereignty, our freedoms and the longest coastline in the world. 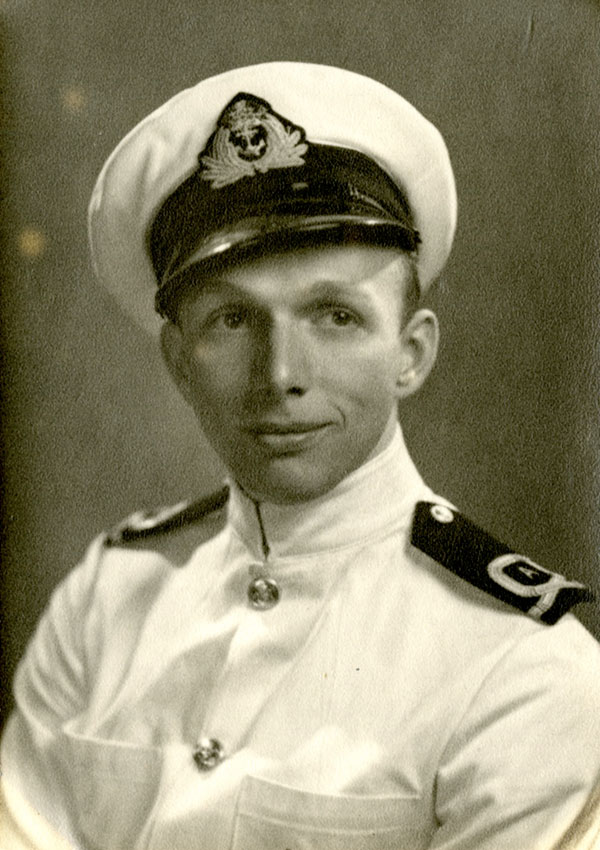 The Last Canadian to die in the Second World War

On 9 August 1945 – the same day that the B-29 Stratofortress “Bockscar” dropped the atomic bomb on Nagasaki, Japan, Lt. Anderson participated in an aerial attack on Onagawa Bay in northern Japan.  Anderson’s contingent, Call sign “RAMROD 3”, engaged Japanese ships in the bay that had been attacked by 1841 Squadron of HMCS Formidable.

All but one ship in the bay was destroyed by the Canadian Corsair and American Hellcat assaults.  However, Anderson’s Corsair was struck, causing it to leak fuel rapidly.  On his final approach to landing, Anderson’s engine cut out, causing him to hit the after end of the flight deck of HMS Formidable, his plane broke in two, and plunged into the Pacific Ocean. Lieutenant Gerald Anderson was the last Canadian to die in the Second World War.  Anderson was 22 years old.